The Swiss Dream Circus from Switzerland performing for the first time in Malaysia at Mutiara Damansara, giving the opportunity for Malaysians to witness the world-class circus, which is a collaboration of performers from 9 different countries. Swiss Dream Circus was formed on year 2000 by Marco Baumgartner from Switzerland, he made his debut performance as a juggler when he was only thirteen. Throughout his entire youth, Marco travelled around the world with various circus artists and soon caught the circus fever. This was when he conceptualized the idea of building a circus in Asia. After a period of intensive market research, he settled upon setting up his first show in Singapore and that was how Swiss Dream Circus was born. Together with his close friend clown Andre, one of the most successful Swiss clown and Stephan Balle, he realized this dream in the year 2000.

A circus is a company of performers that may include clowns, acrobats, trained animals, trapeze acts, musicians, hoopers, tightrope walkers, jugglers, unicyclists and other object manipulation and stunt-oriented artists. The term ‘circus’ also describes the performance which has followed various formats through its 250 year modern history. Philip Astley is credited with being the ‘father’ of the modern circus when he opened the first circus in 1768 in England. Early circuses were almost exclusively demonstrations of equestrian skills with a few other types of acts to link the horsemanship performances. Performances developed significantly through the next fifty years, with large scale theatrical battle reenactments becoming a significant feature. The ‘traditional’ format, whereby a ringmaster introduces a varied selection of acts that mostly perform choreographed acts to traditional music, developed in the latter part of 19th century and continued almost universally to be the main style of circus up until the 1970s. 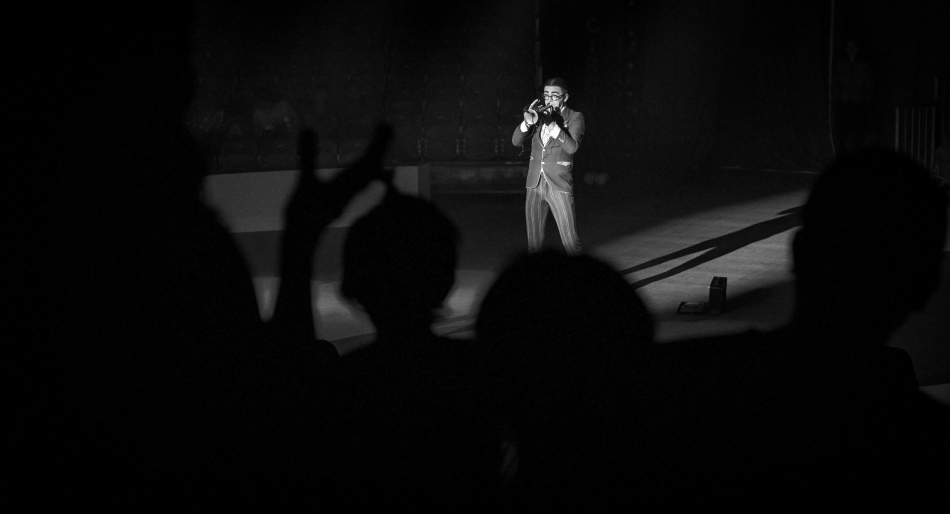 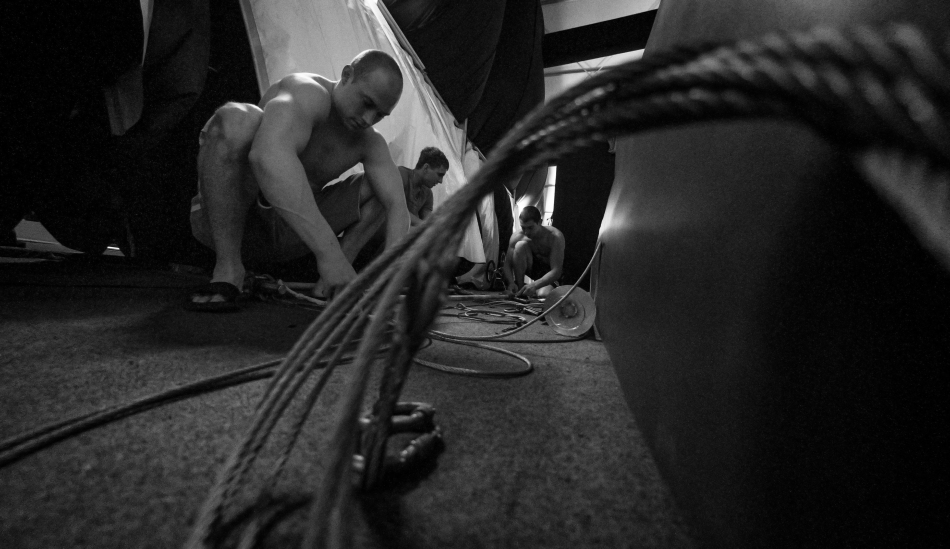 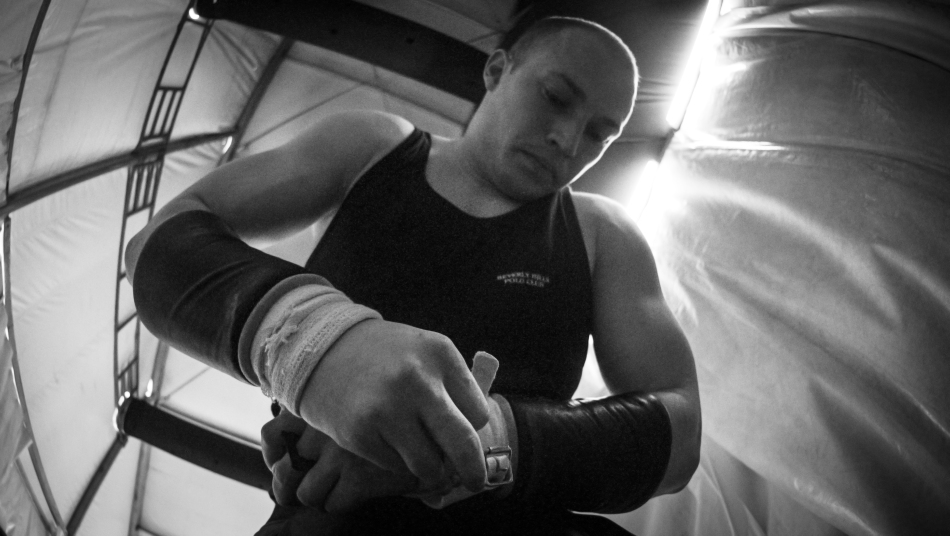 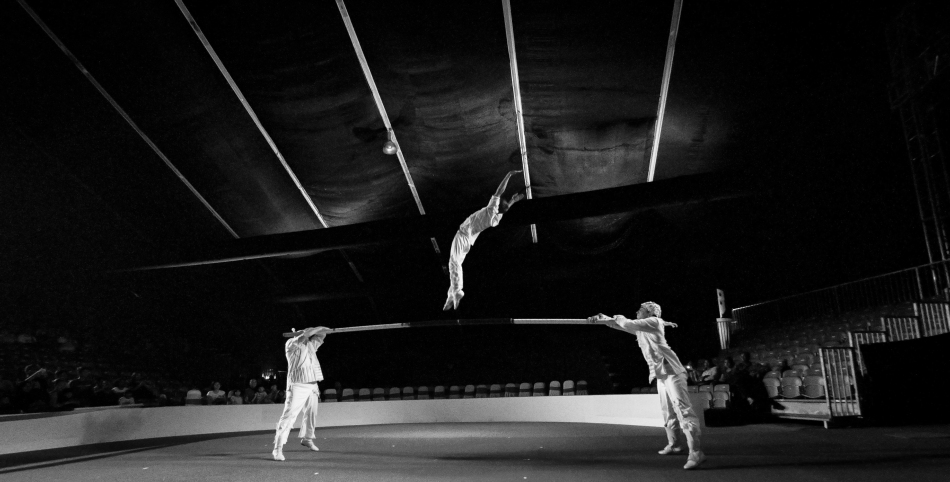 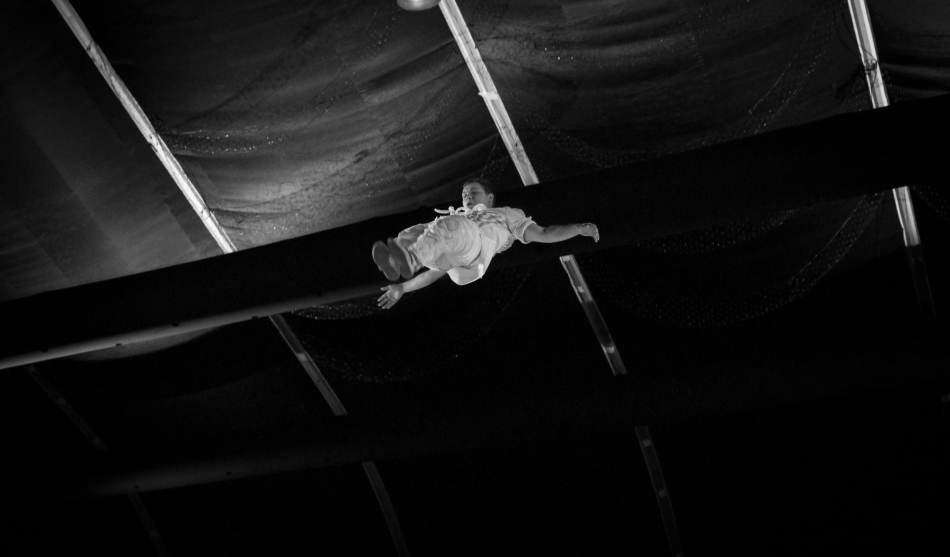 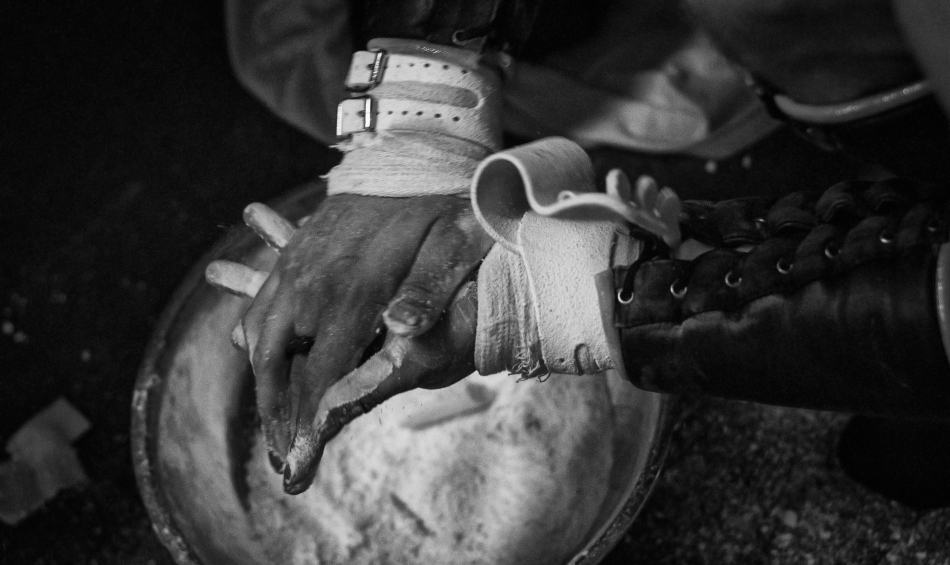 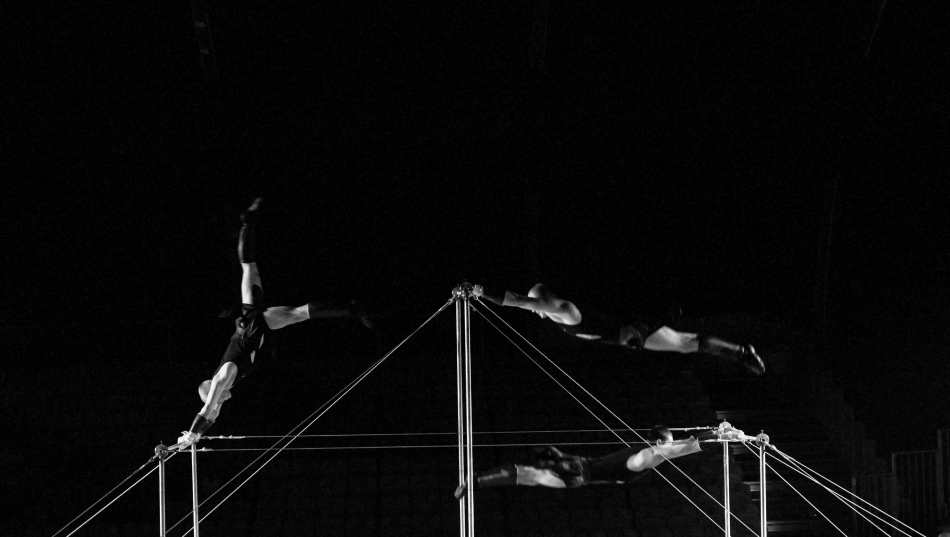 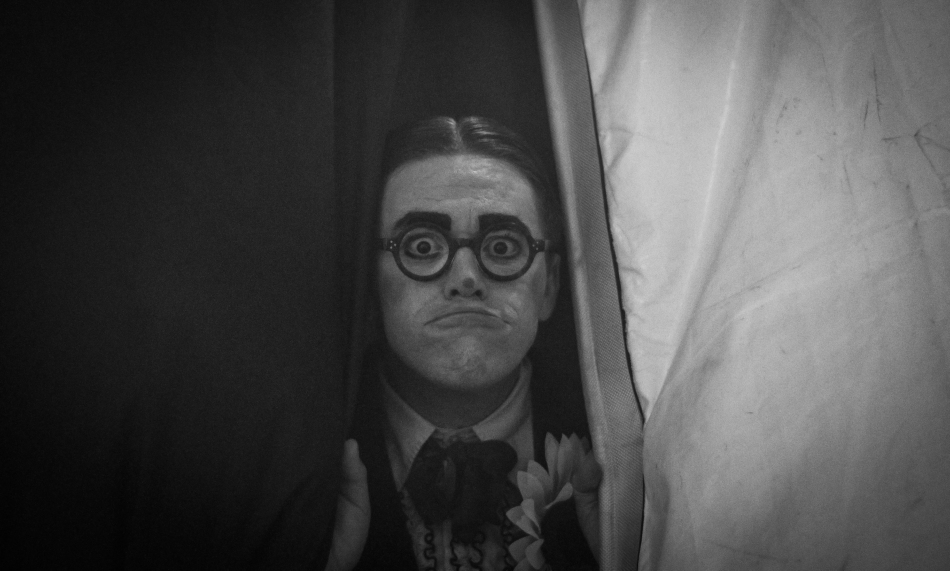 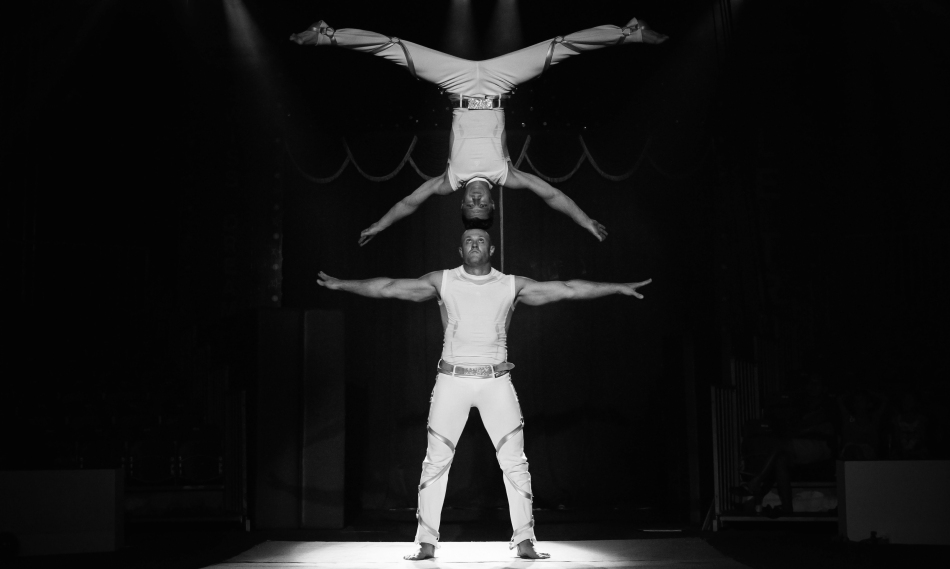