A very nice professional lady photographer give me an advice once about my career and I always keep it in my mind. -The problem with news photography is that you are always competing with other photographers, All I can say is develop sharp elbows and be pushy. Just keep shooting and trying different things until you’re comfortable with your own style. The only other thing I would add is, find a long term story that you want to work on, and stick with it. Study other photographers’ work, analyse how they have grown from the beginning of their work to where they are now.

3 weeks back, I’ve been assigned to Penang Island for an assignment on Penang Heritage in Georgetown. I spent 3 days walked around Georgetown and captured some daily life pictures at Little India, Chulia Road, Chew Jetty, China House and Fort Cornwallis.

As you know, GeorgeTown is the capital of the state of Penang in Malaysia. Named after Britain’s King George III, George Town is located on the north-east corner of Penang Island. The inner city has a population of 510,996 and the metropolitan area known as George Town Conurbation which consists of Penang Island, Seberang Prai, Kulim and Sungai Petani has a combined population of 2,251,792, making it the second largest city in Malaysia.

GeorgeTown has been ranked as the most liveable city in Malaysia, eighth most liveable in Asia and the 62nd in the world in 2010 by ECA International and On 7 July 2008, George Town was formally inscribed as a UNESCO World Heritage Site. It is officially recognised as having a unique architectural and cultural townscape without parallel anywhere in East and Southeast Asia. 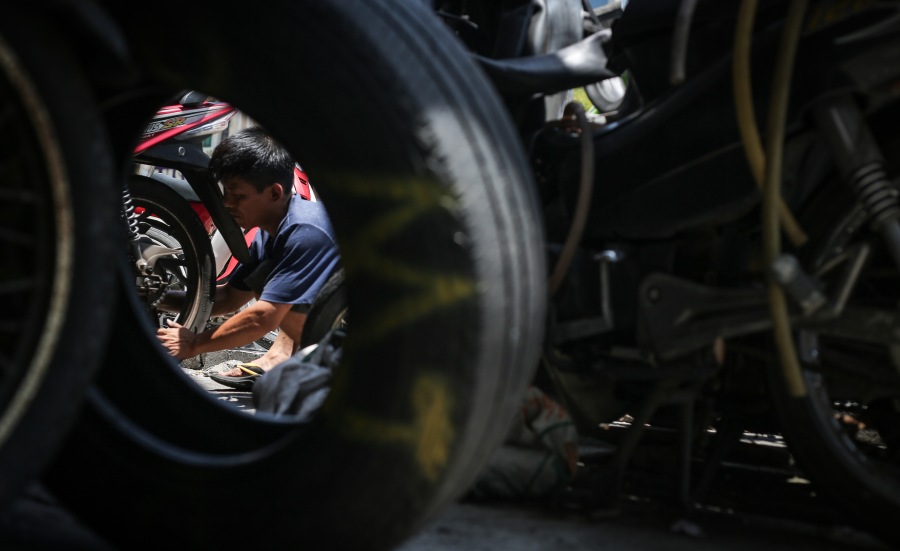 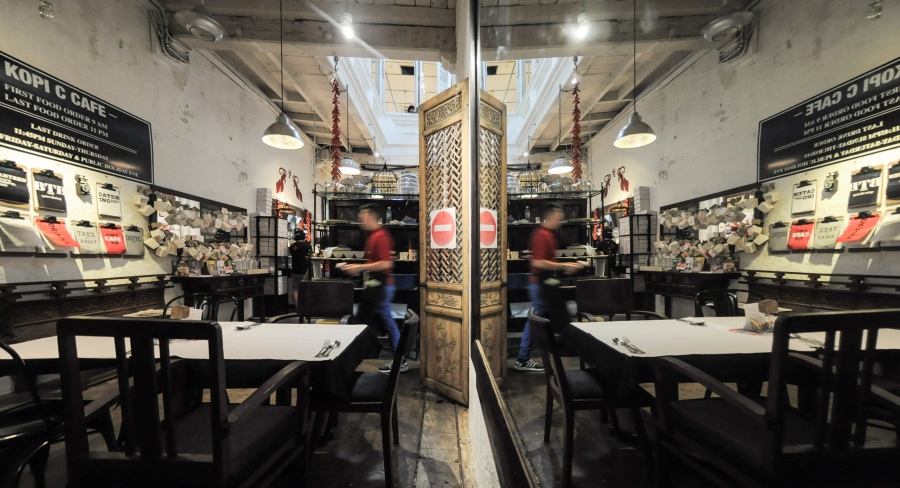 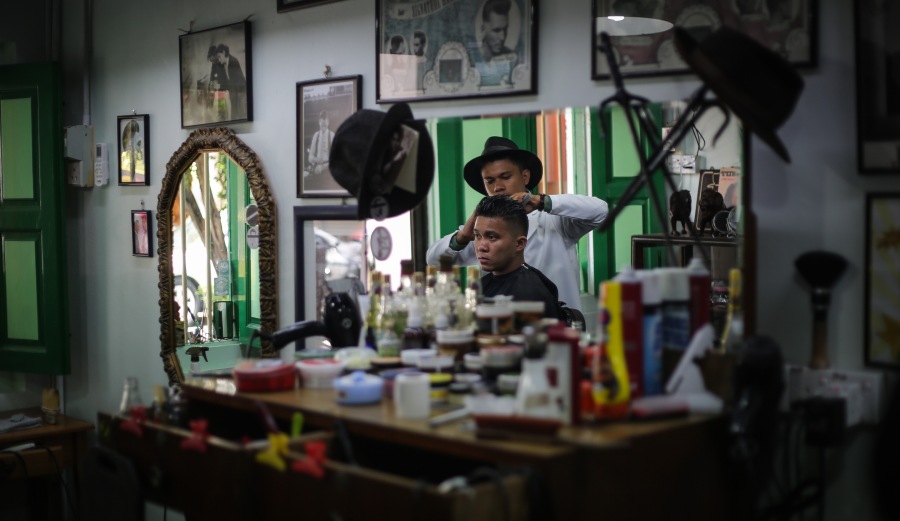 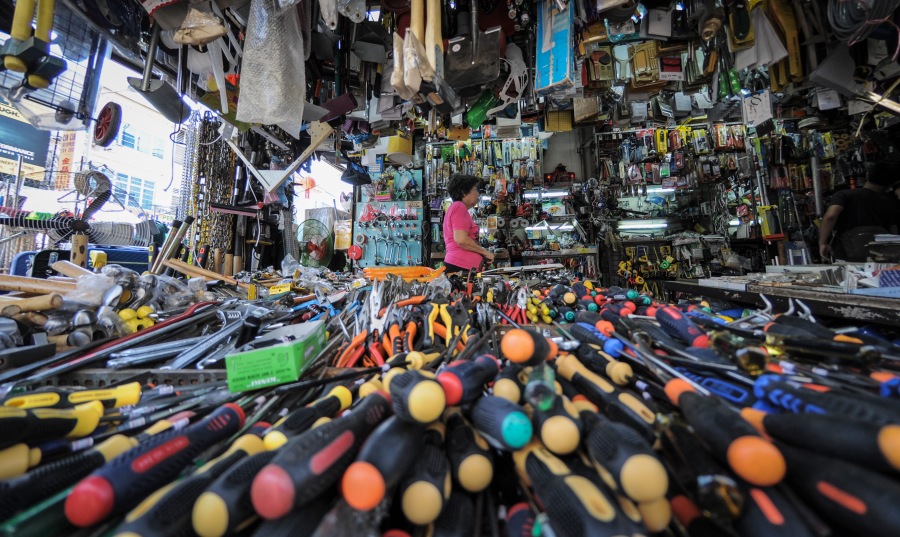 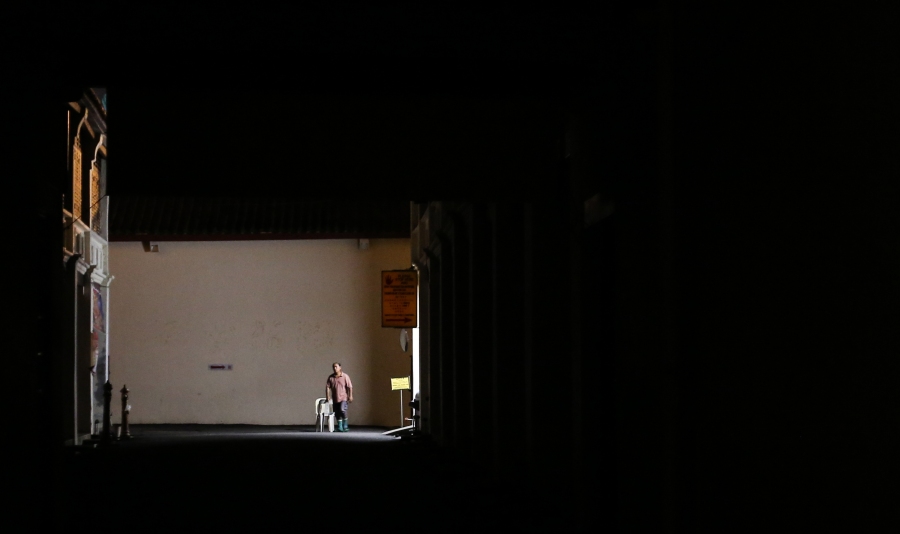 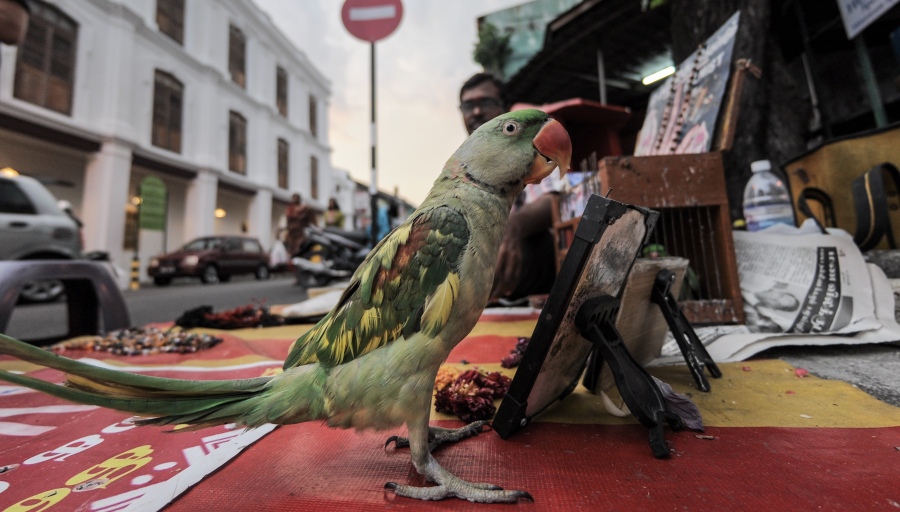 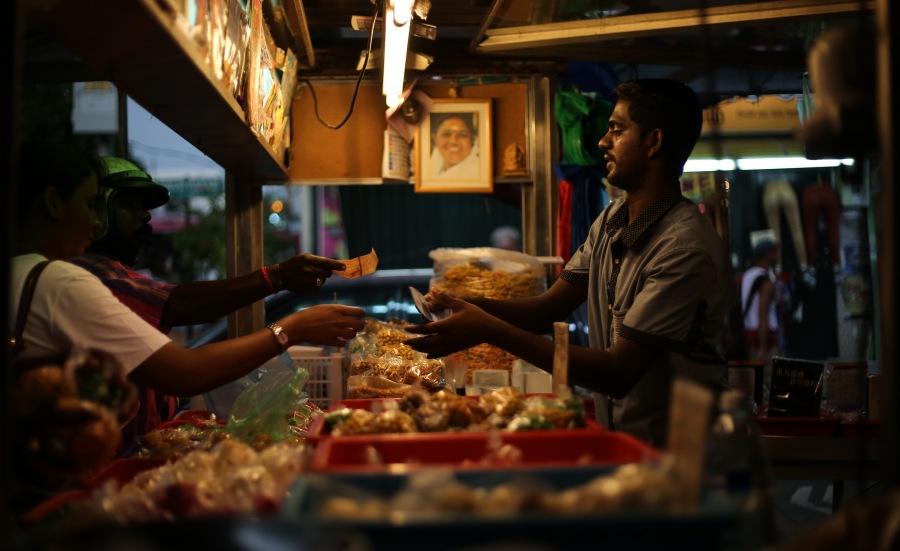 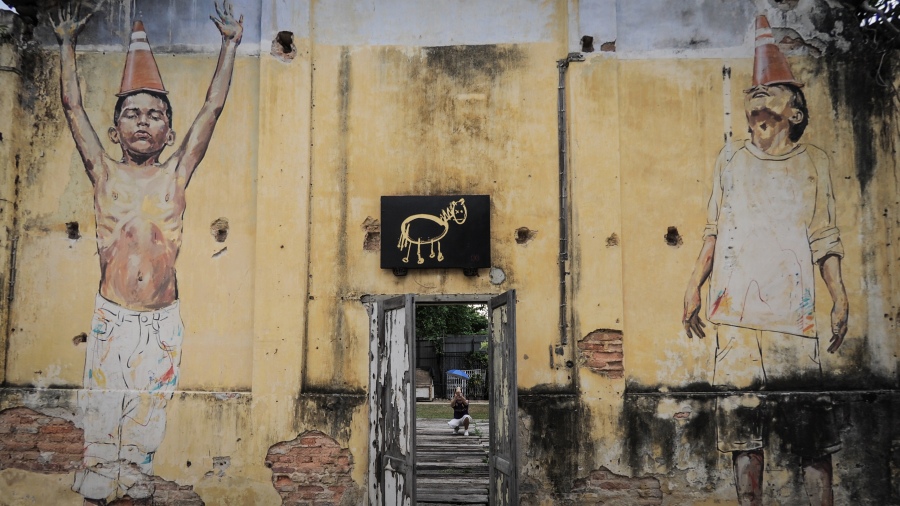 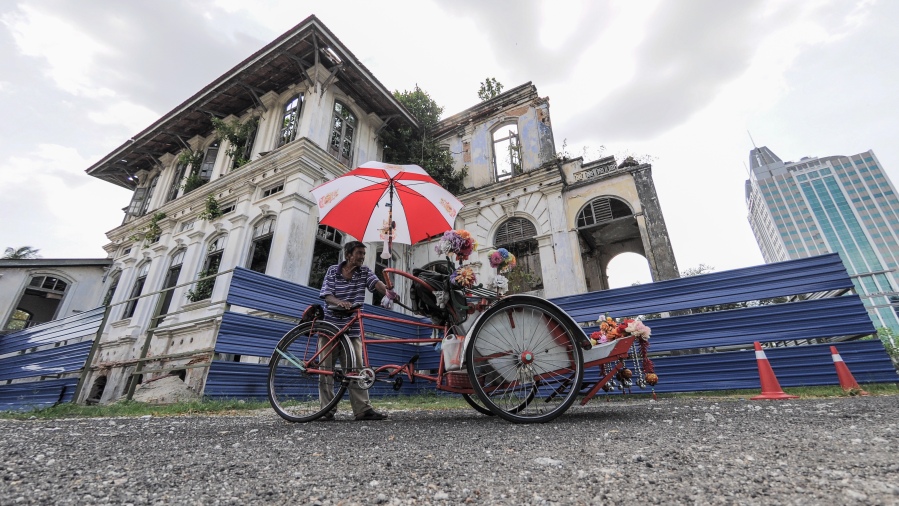 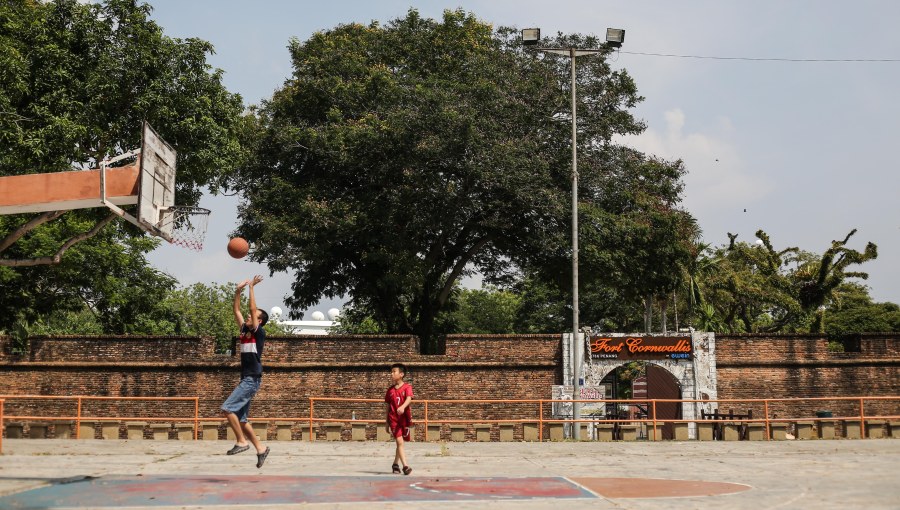 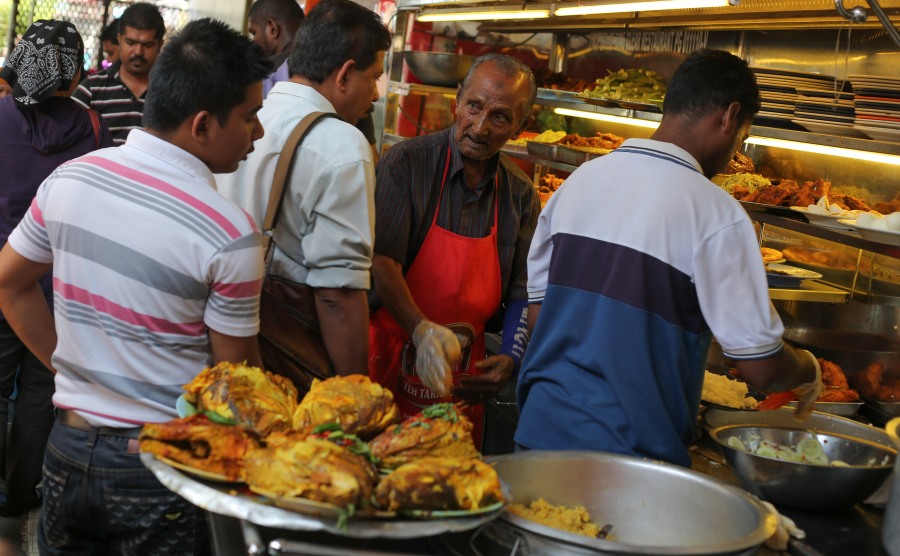