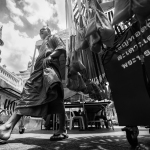 On July 2014, I traveled to Bangkok, Thailand by train and documenting a daily life photo essay of people inside the train and train station in Thailand during this 33 hours journey. Here is the link https://danielc5592.wordpress.com/2014/08/16/a-travel-epiphany-rattling-towards-bangkok/ and http://www.therakyatpost.com/new-media/2014/08/10/travel-epiphany-rattling-towards-bangkok/#ixzz3AYI3Gip1

This is some of the pictures I took on the streets and back streets in Bangkok and some places is hidden from tourists. 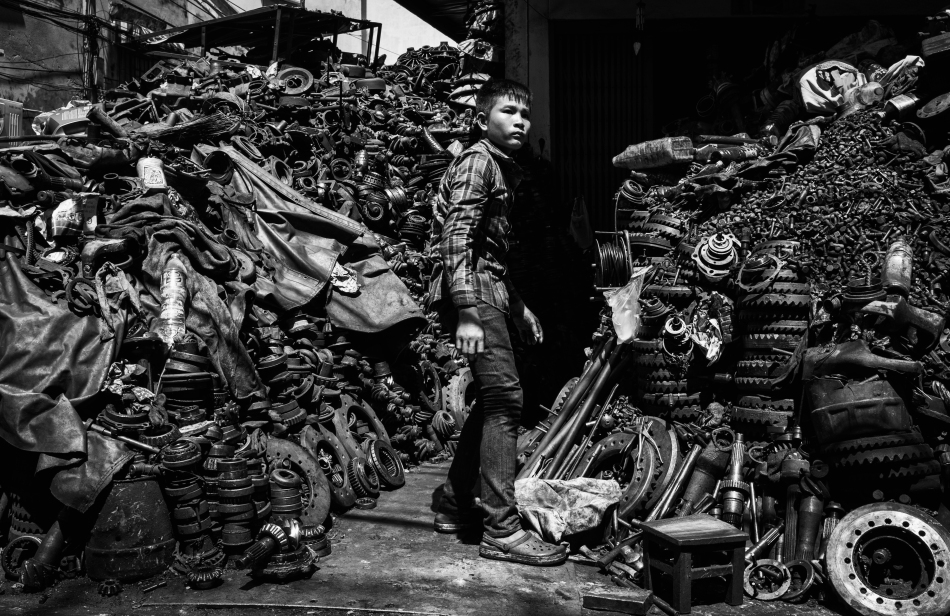 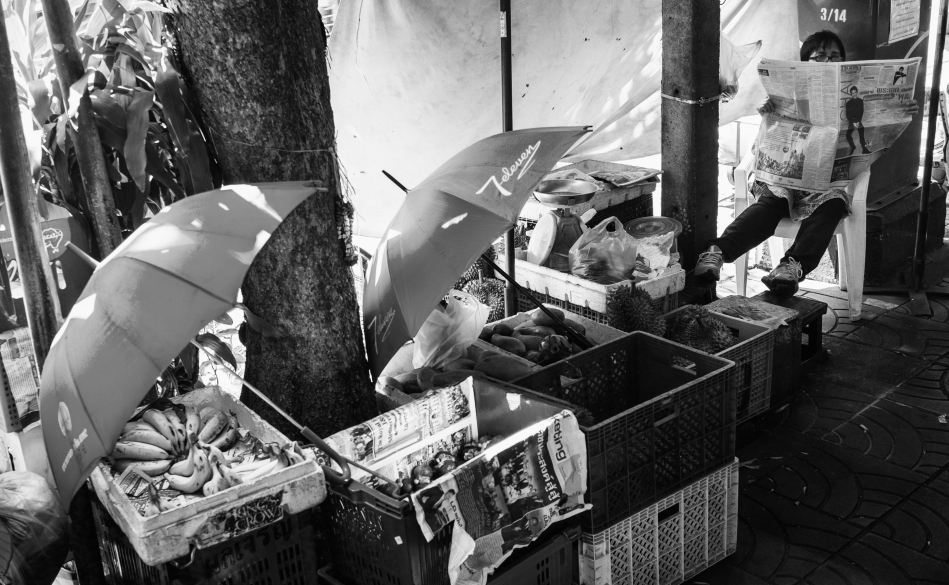 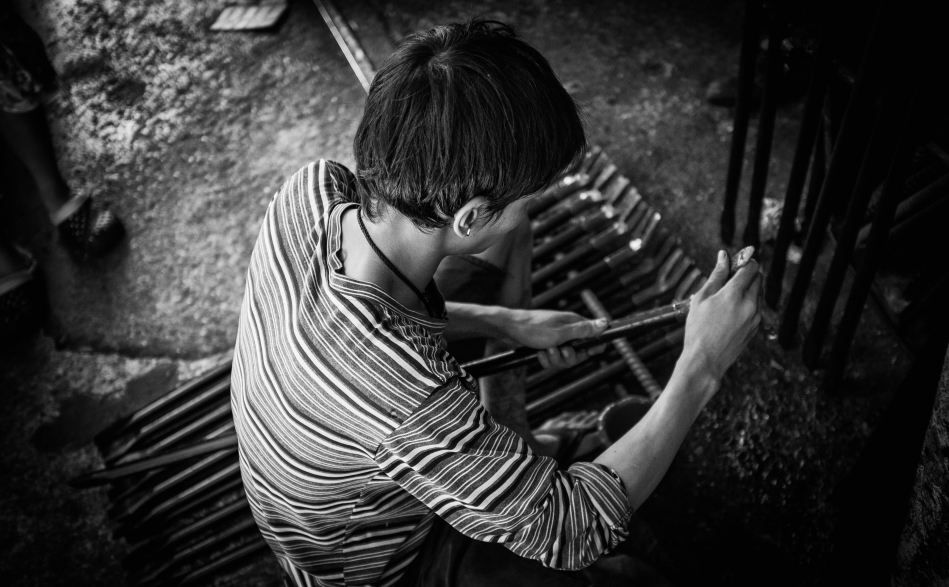 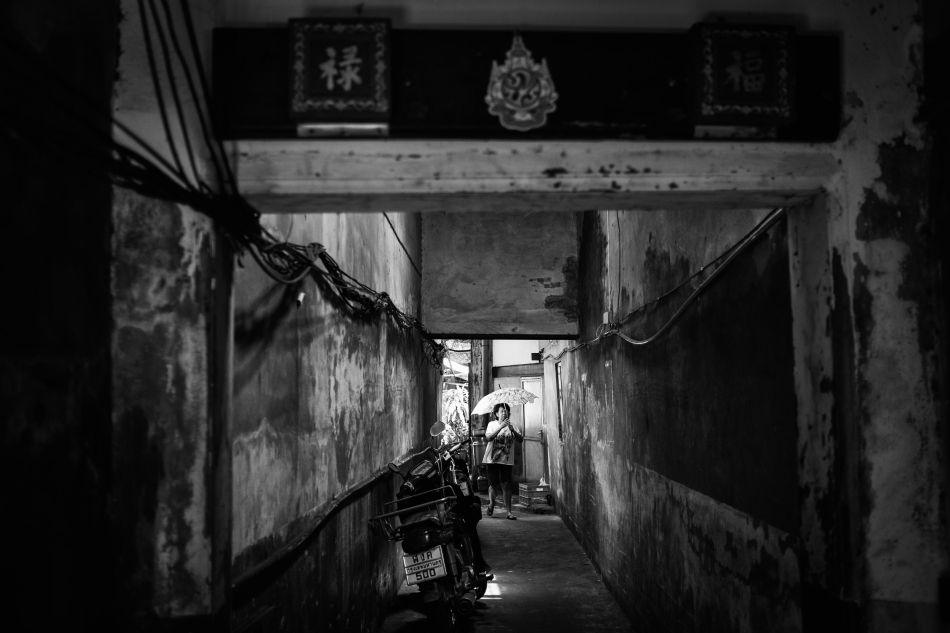 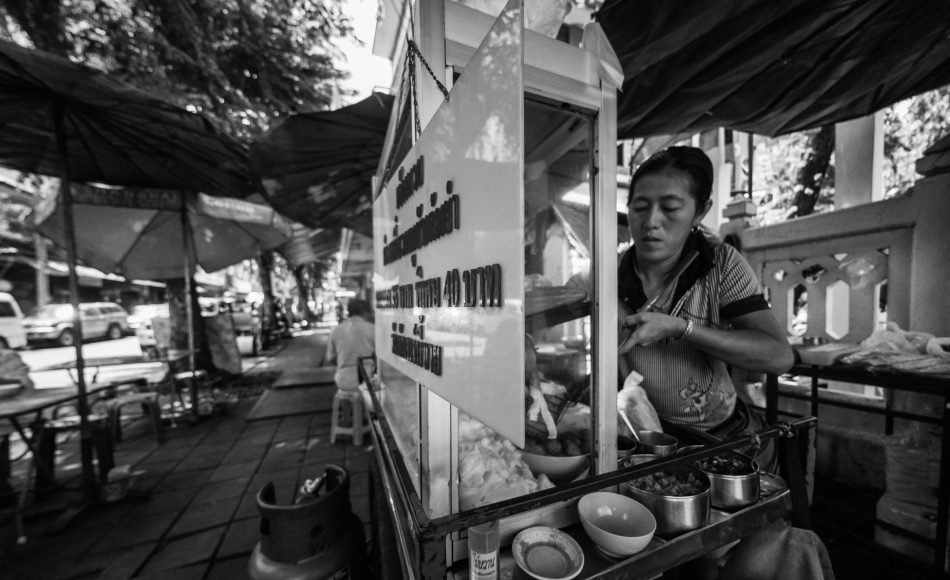 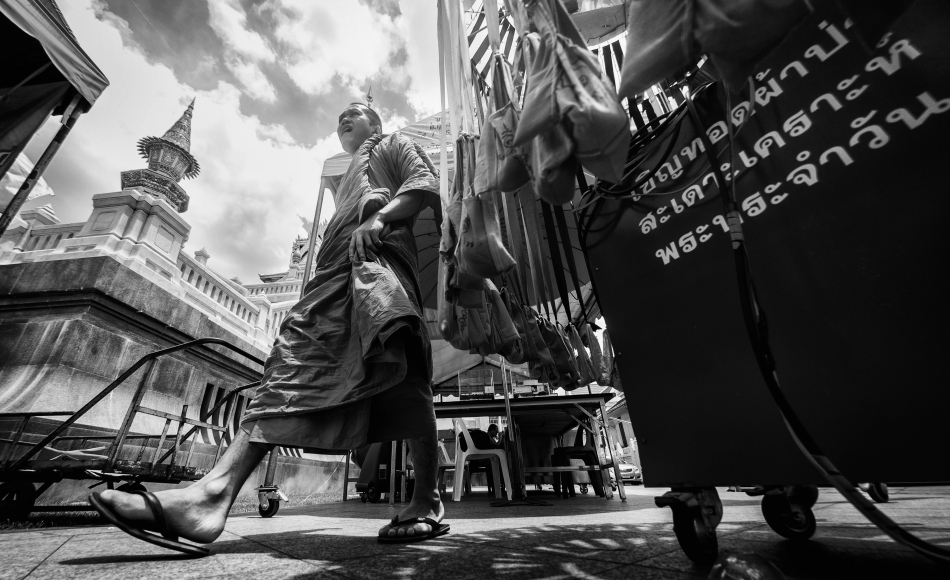 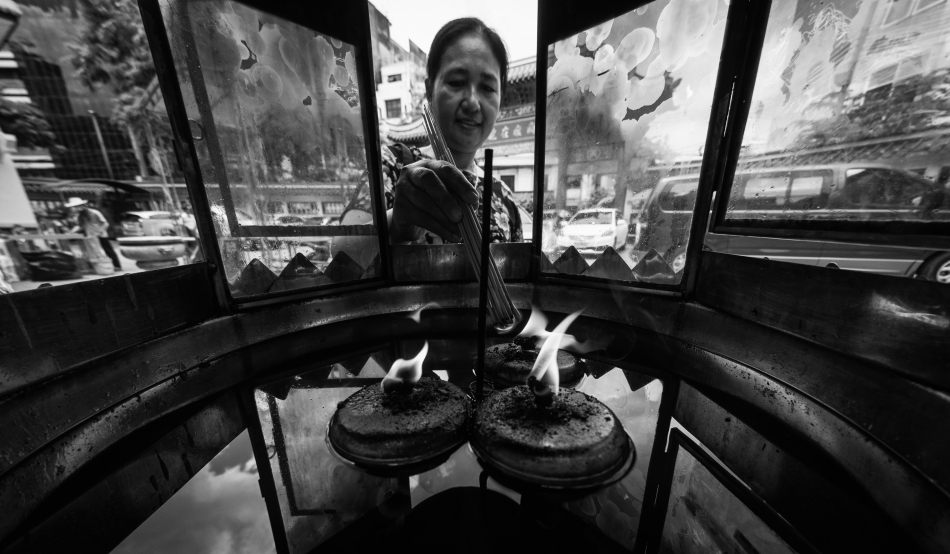 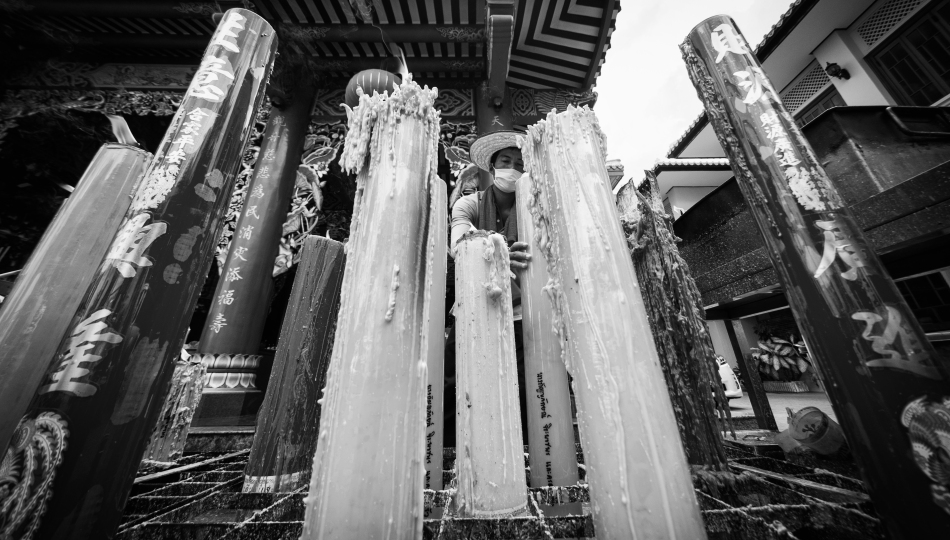 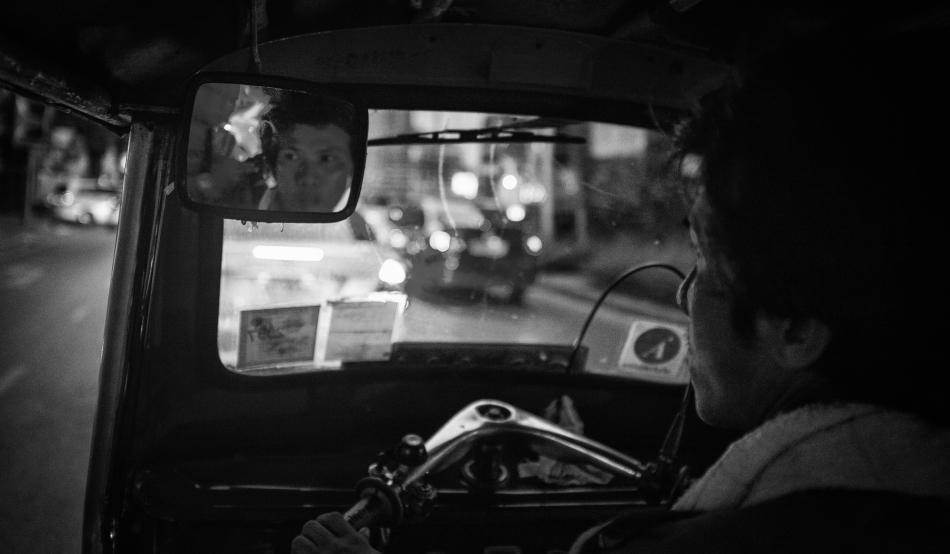 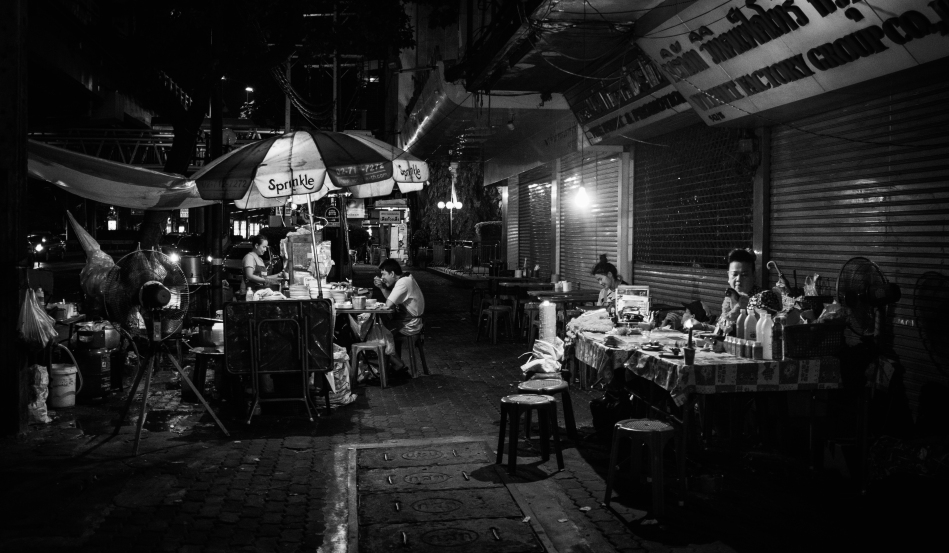 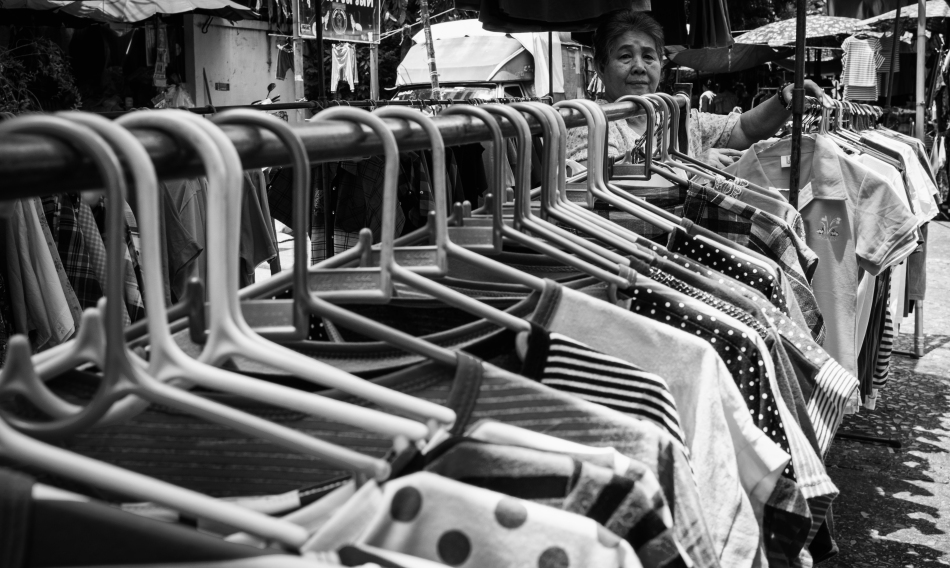 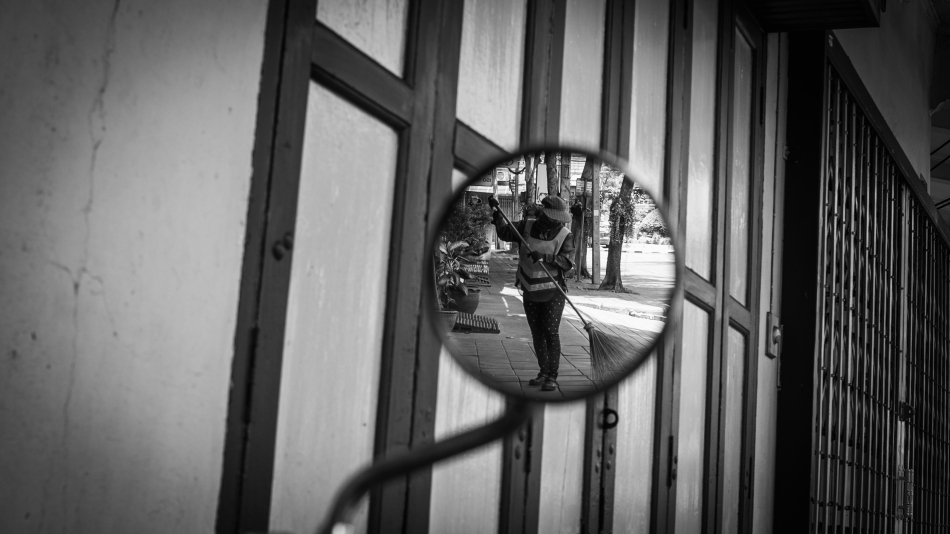 A TRAVEL EPIPHANY: RATTLING TOWARDS BANGKOK

In an age of instant gratification, a rail journey may not be most holidaymakers’ carriage of choice, especially those on short vacations. However, it may still appeal to some who have the time to kick back and enjoy the scenery. I took a 33-hours train ride from Kuala Lumpur to Bangkok and chronicled my fellow passengers along the way to captured the daily life on people who are abroad the same train.

From KL Sentral, my first stop is at Padang Besar, Kedah for customs checked and after that the train continued to Hat Yai, Thailand. It takes 13 hours and the distance from KL Sentral to Hat Yai is 532KM.

From Hat Yai, I bought a train ticket and continued my journey to Bangkok with State Railway of Thailand train and it takes 20 hours and the distance from Hat Yai to Bangkok is 941KM. 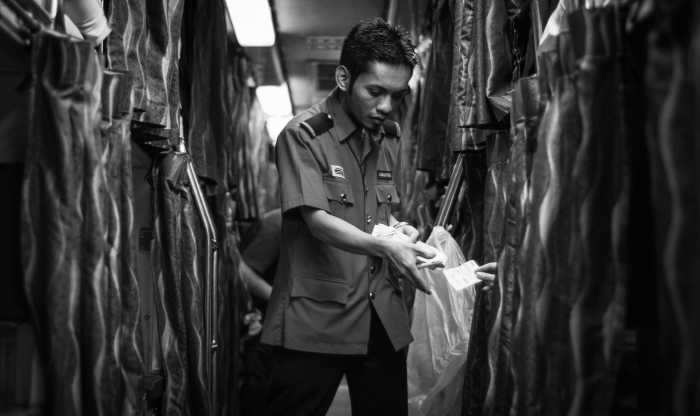 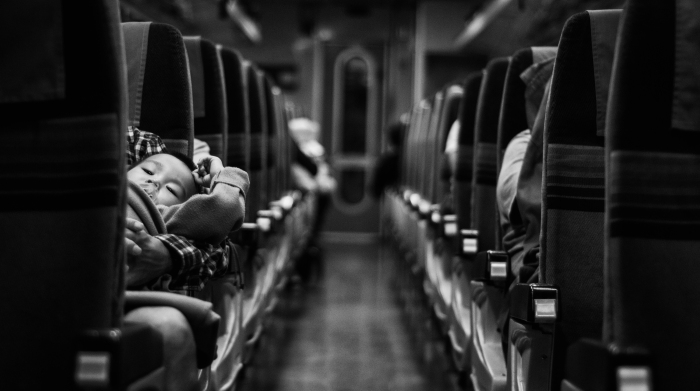 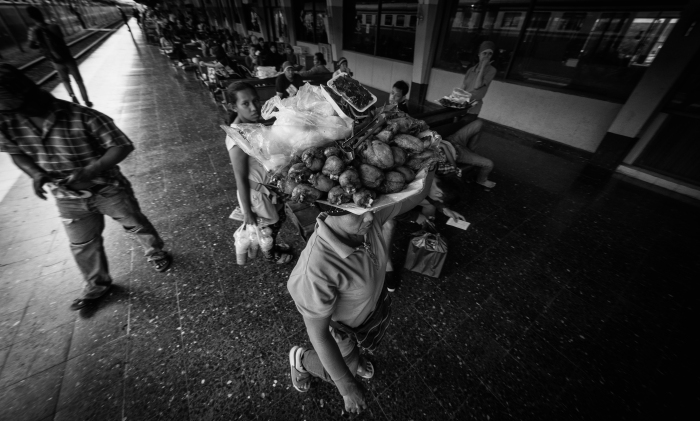 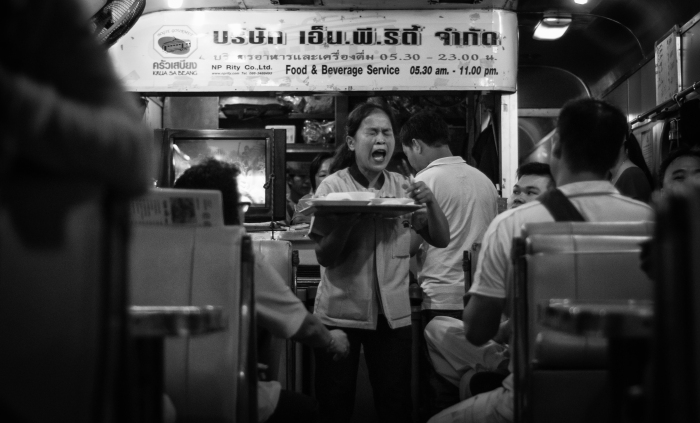 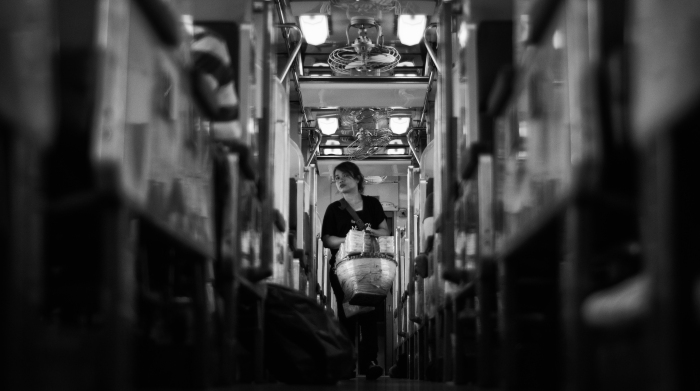 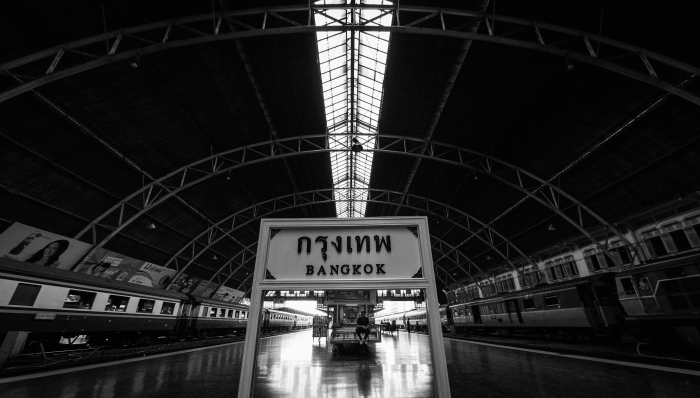 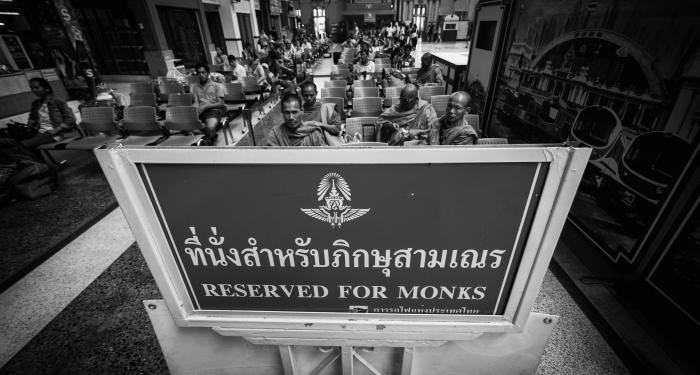 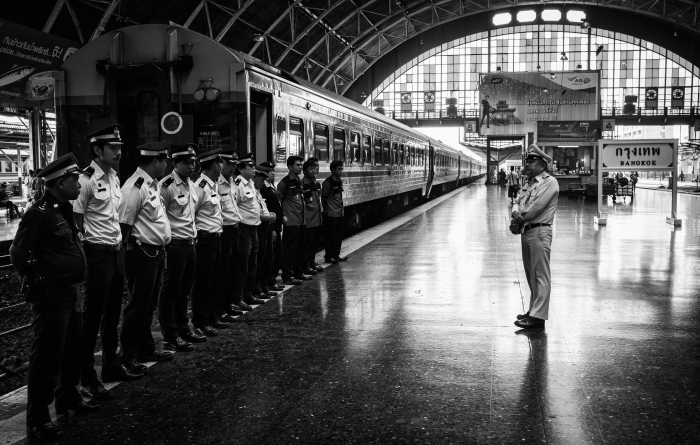 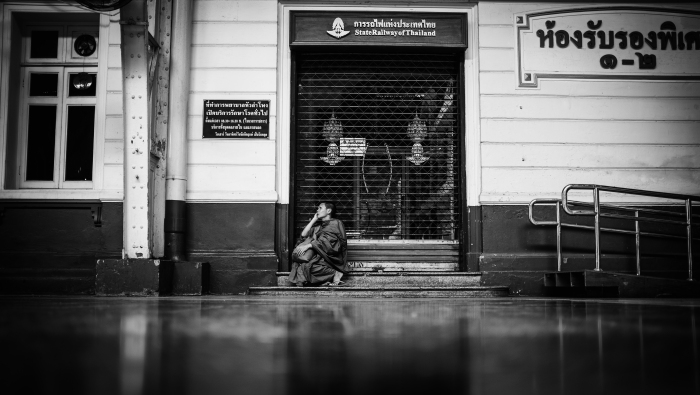 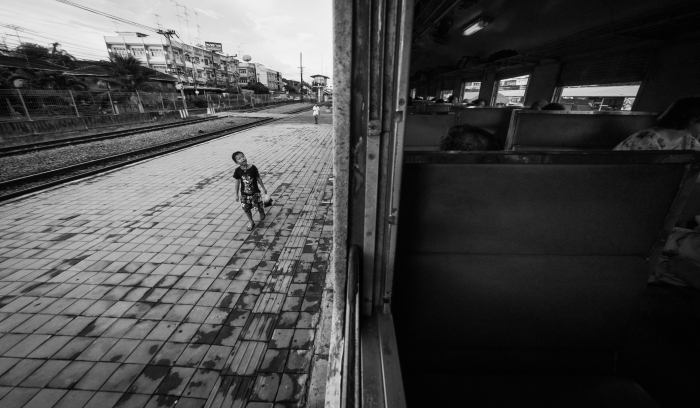 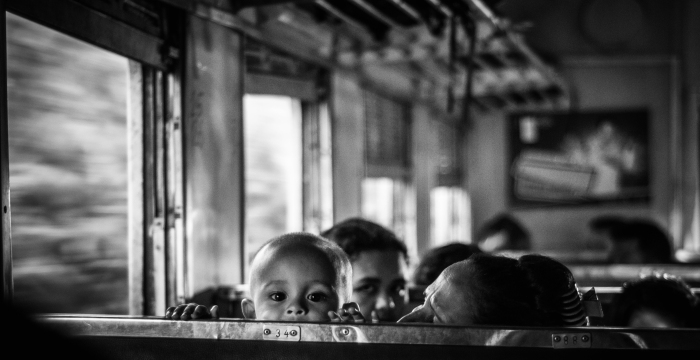 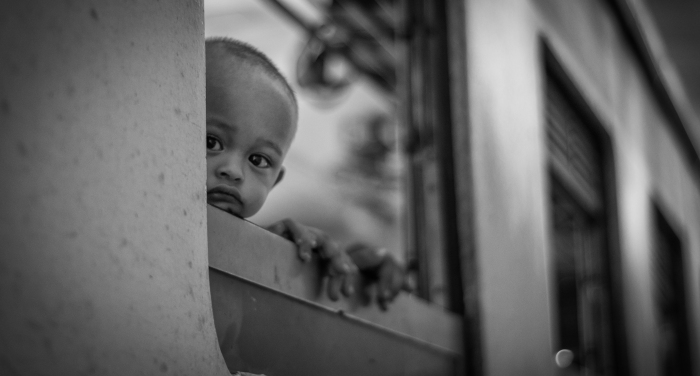 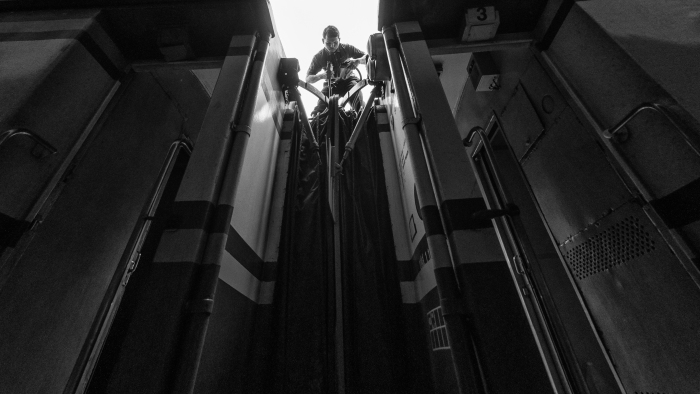 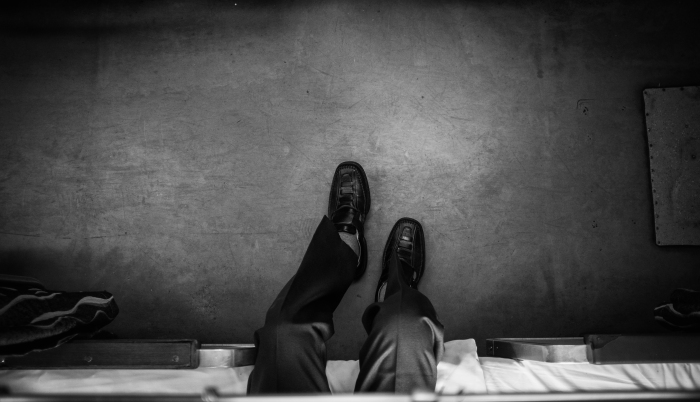