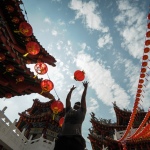 This is my first collection pictures of daily life for 2015.

Pictures taken on the whole month of January until 12th Febuary 2015.

Since Chinese New Year is around the corner, most of my pictures are connected to Chinese New Year. It’s been a rough month through out the month of January and I spent most of the time with my job assignments and took 1 to 2 hours per day to shoot some daily life pictures for my company. I’ve selected 30 pictures to upload and this time I featured more on Chinese New Year, some macro insects, 1600 pandas world tour, market price reduced due to poor economy, bloods donation, technologies affected children due to ipad addiction and some small events happened around Dataran Merdeka in Kuala Lumpur.

“A picture is a secret about a secret, the more it tells you the less you know.”
― Diane Arbus

“A camera is like a magic box and it depends on how you use it to create the magic.” 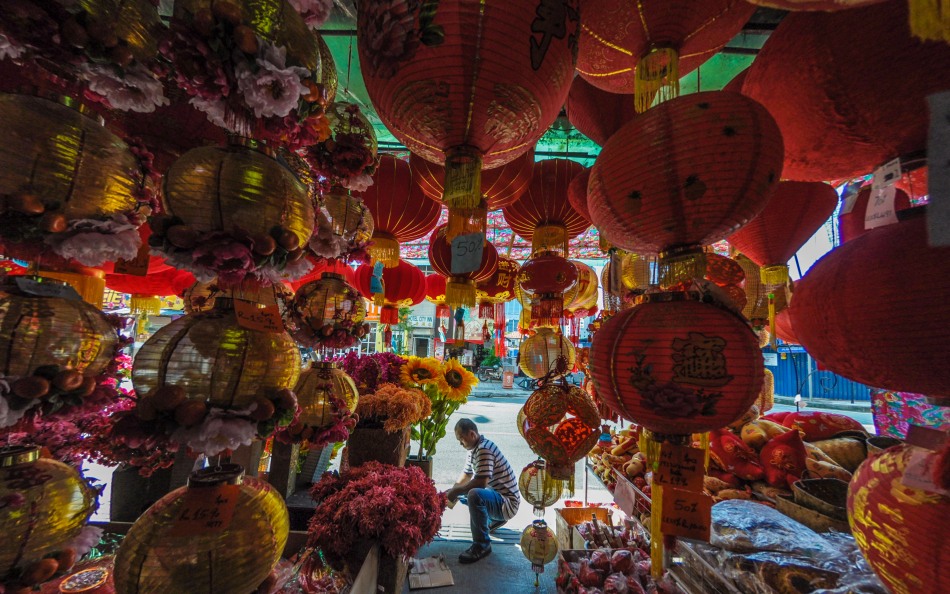 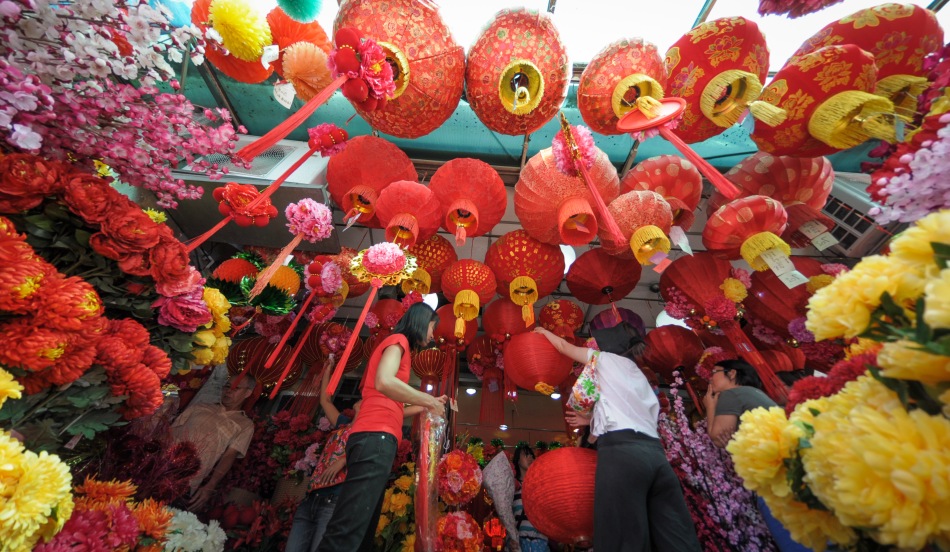 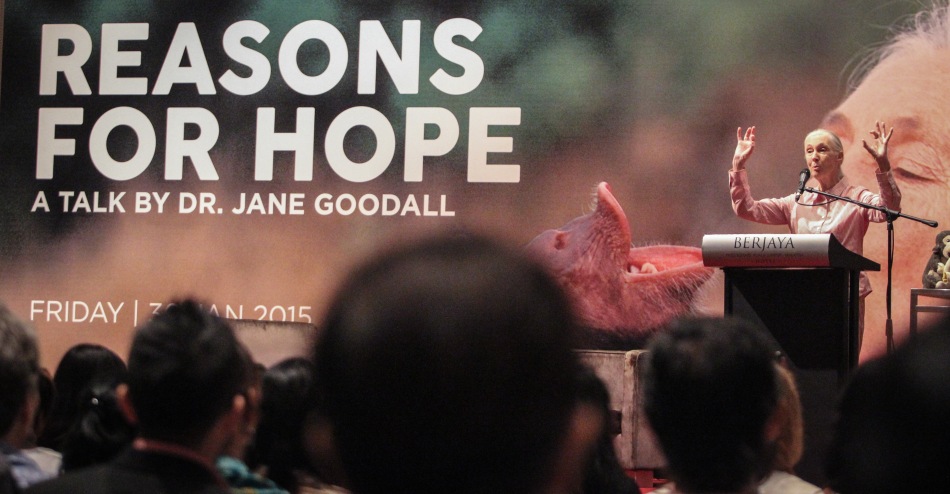 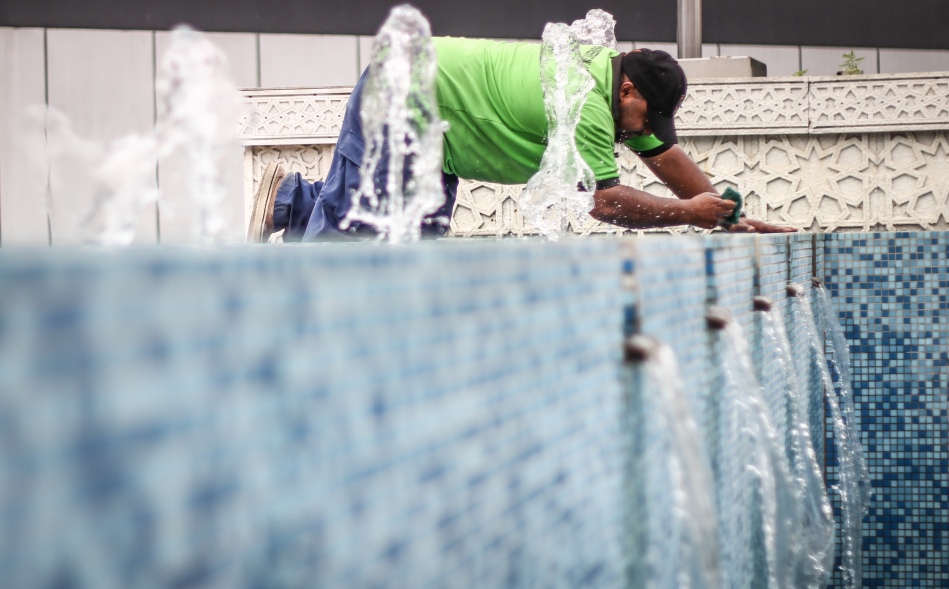 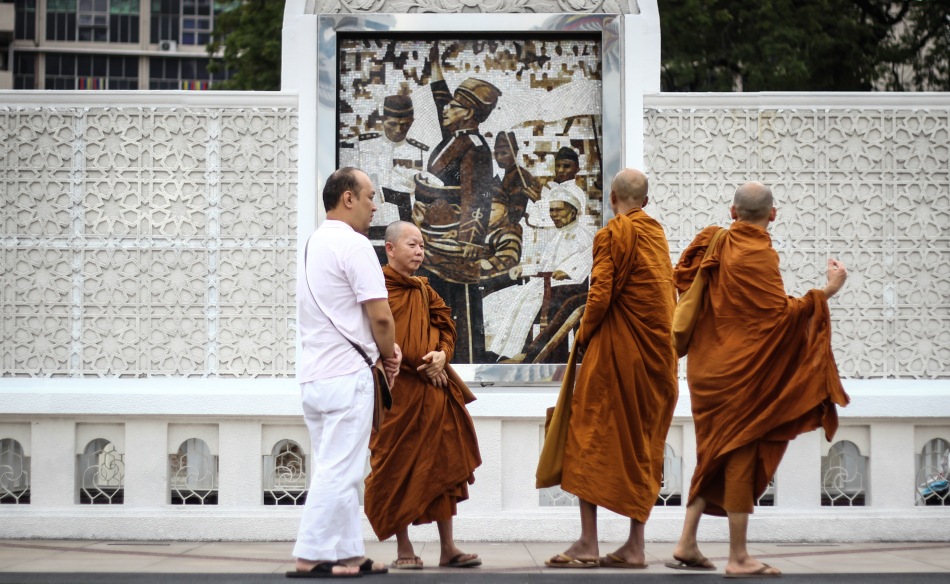 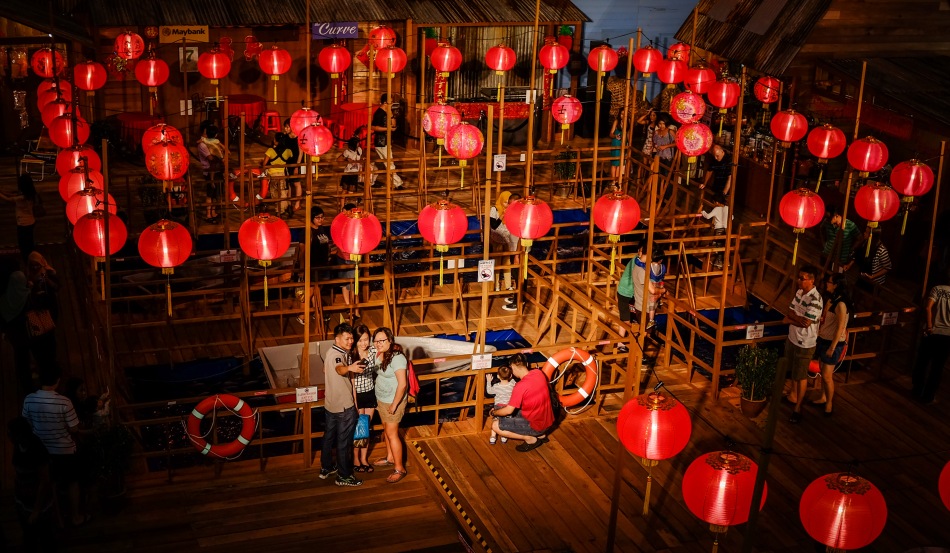 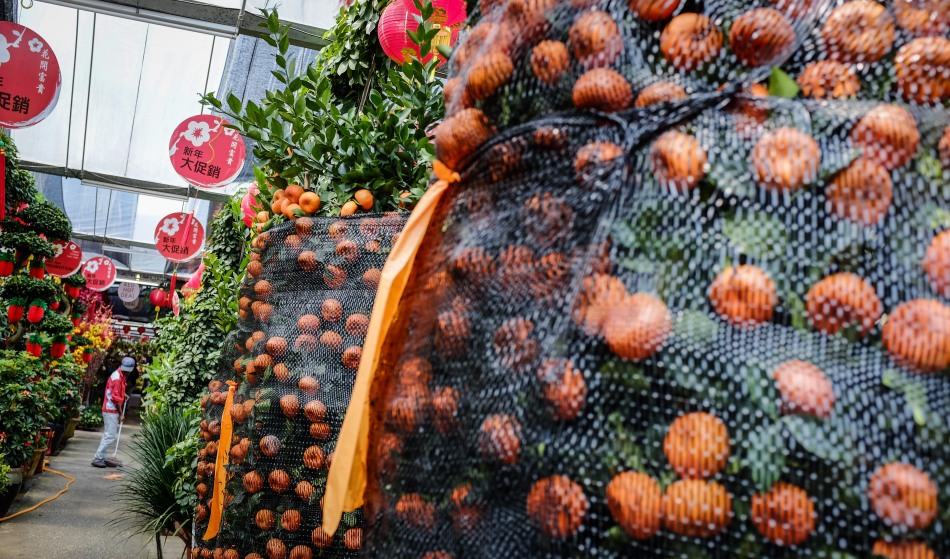 Observed as a day of thanksgiving and paying penance for Lord Murugan, Thaipusam is celebrated by the Tamil community on the full moon in the Tamil month of Thai. Me, The Rakyat Post’s photographer travelled to Penang to document the vibrant and colourful celebration through my lenses.

Early in the morning, Hindu devotees, with some of them having pierced parts of their bodies, walked to the Balathandayuthapani Hilltop Temple along the Waterfall Road.

A huge crowd gathered at the heart of George Town to witness the annual lively religious Thaipusam celebration this year and an estimated 30,000 devotees took part in the procession with some carrying the “kavadi” and “paal kodam” (milk pots). 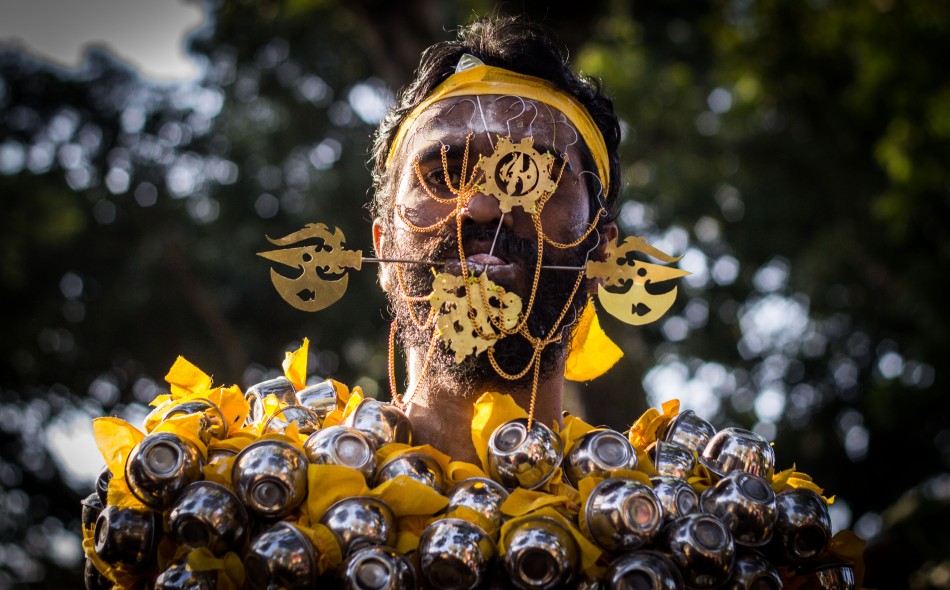 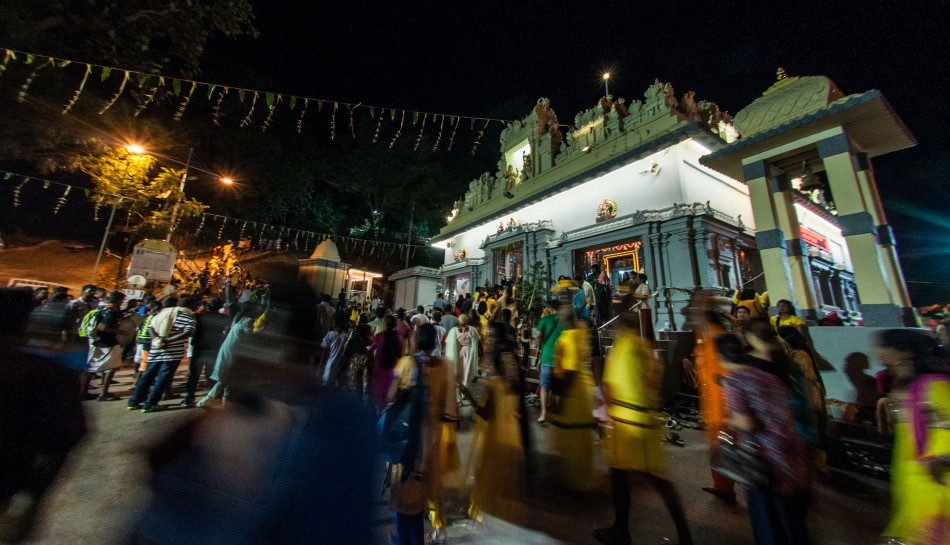 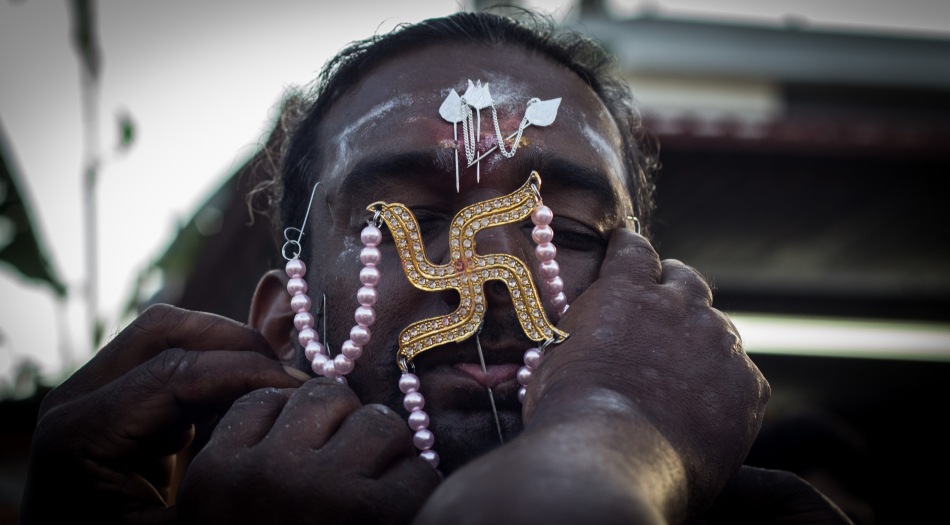 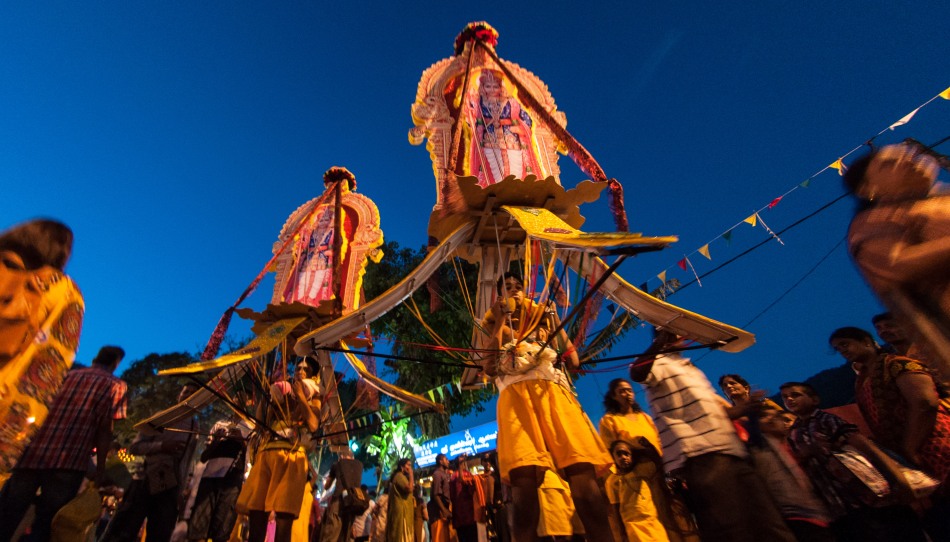 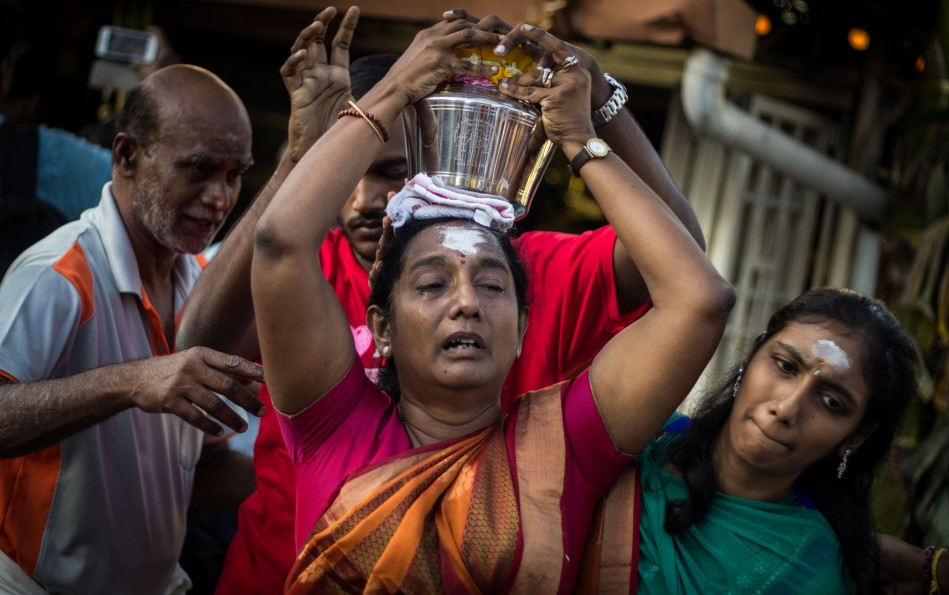 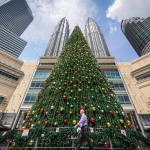 The collection of Malaysia daily life pictures taken in color and black and white as my 2014 wrap up post.

2014 indeed a bad year for Malaysia. 3 major aviation incident happened on a same year and many people has died and missing. This year, I’ve witnessed the pain and suffering for the one who lost their family members and the most I remembered is during the first batch on MH 17 victims bodies came back to Malaysia. I saw an innocent face expression of a boy when the army force carried a coffin of his mother and put it on a grave. He is speechless and wonder why his mother in a coffin and what is happening.

Thought everything is over and all the things happened will become history. My life as a News Photographer makes me realized one thing which is  I am with competition with no one, I have no desire to play the game of being better than anyone. I am trying to be better than the person I was yesterday. 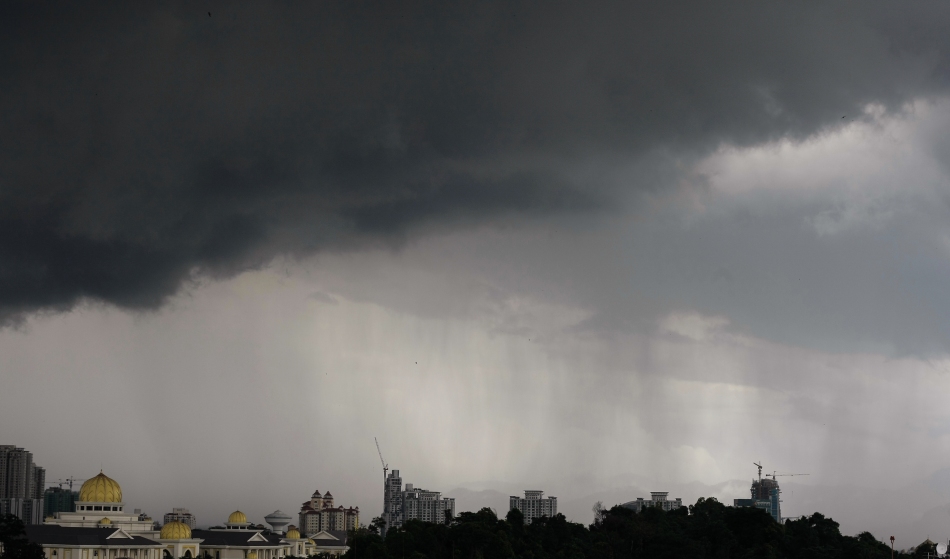 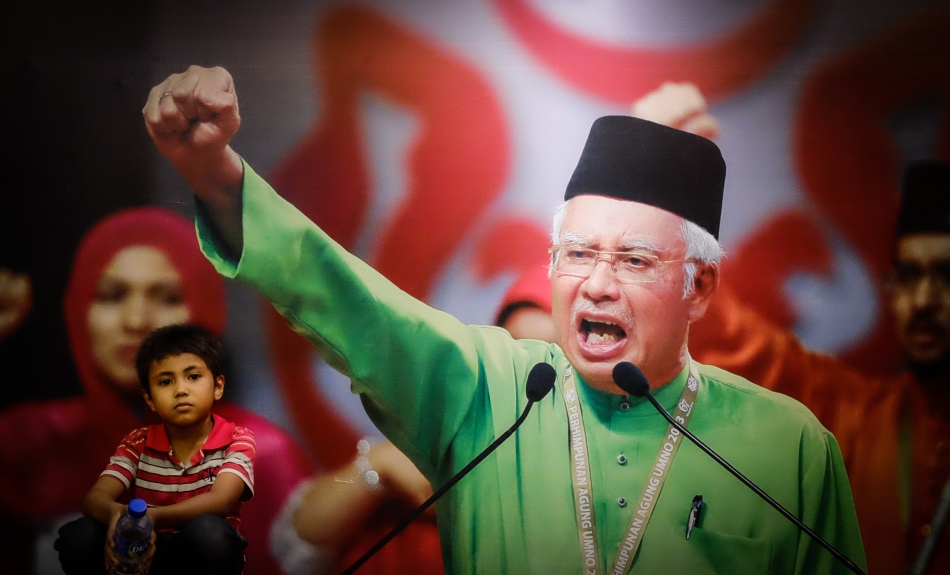 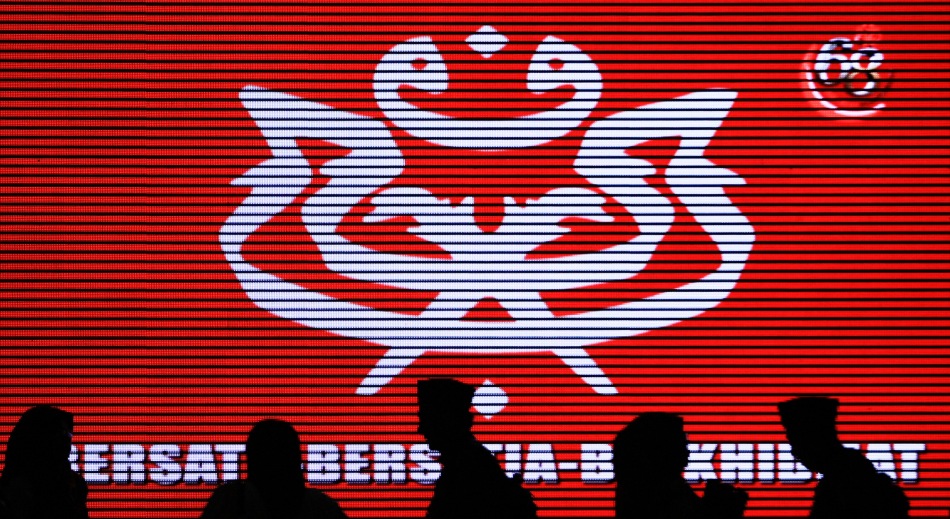 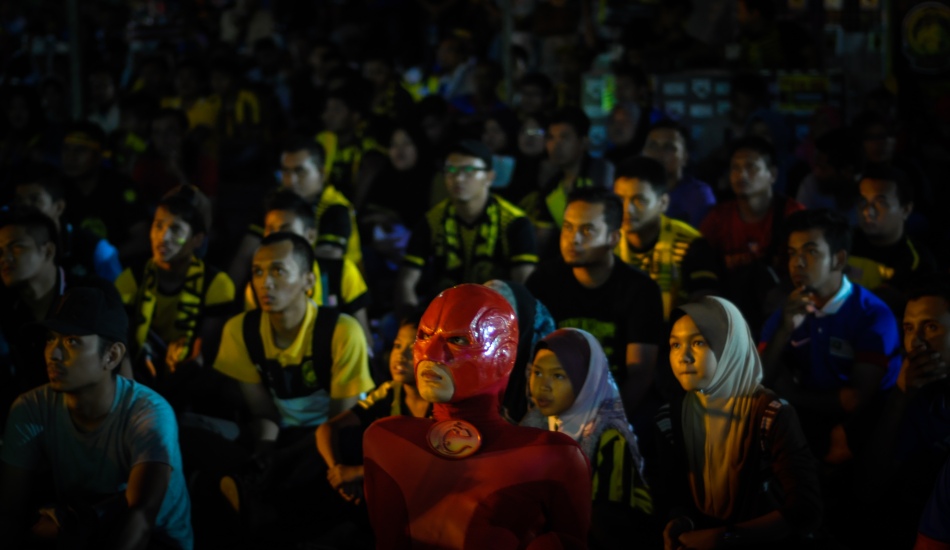 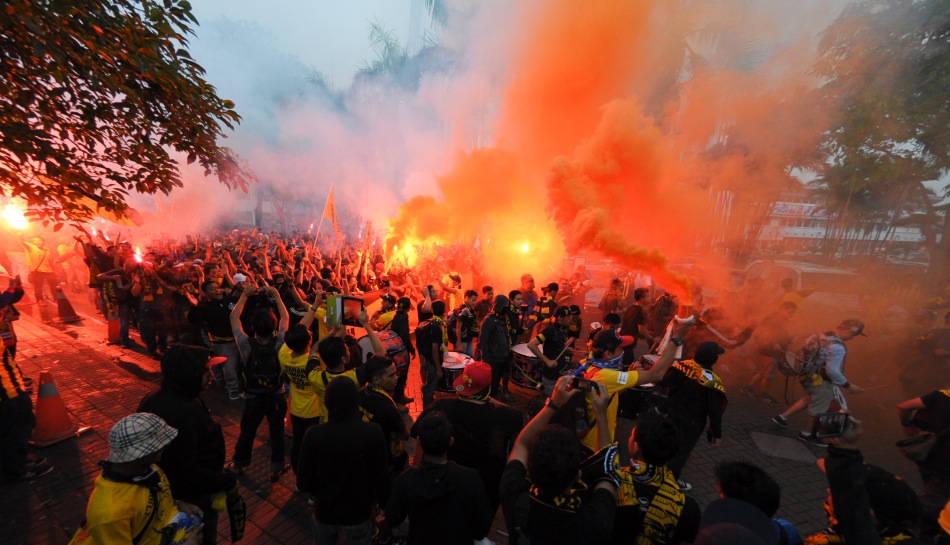 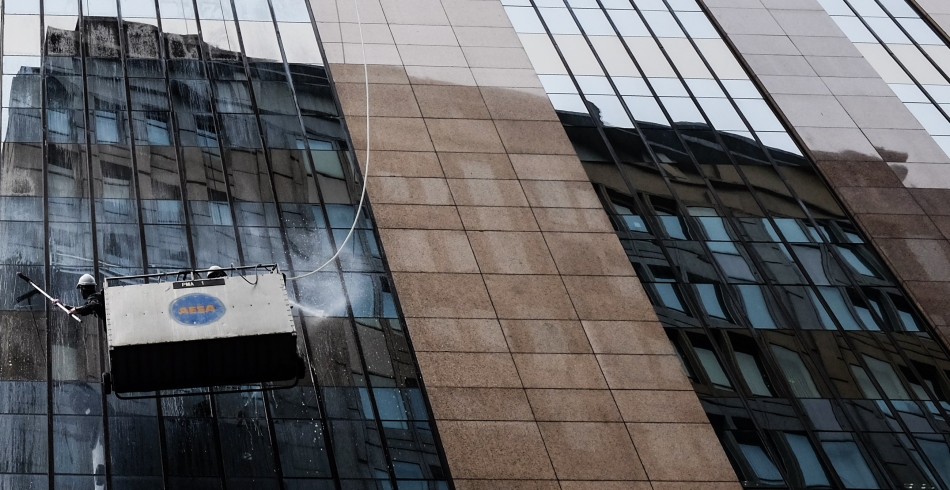 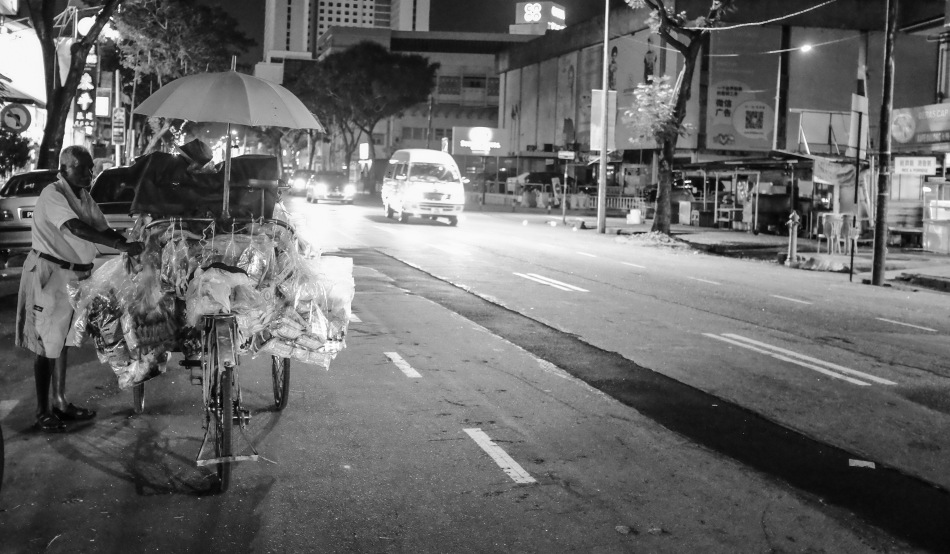 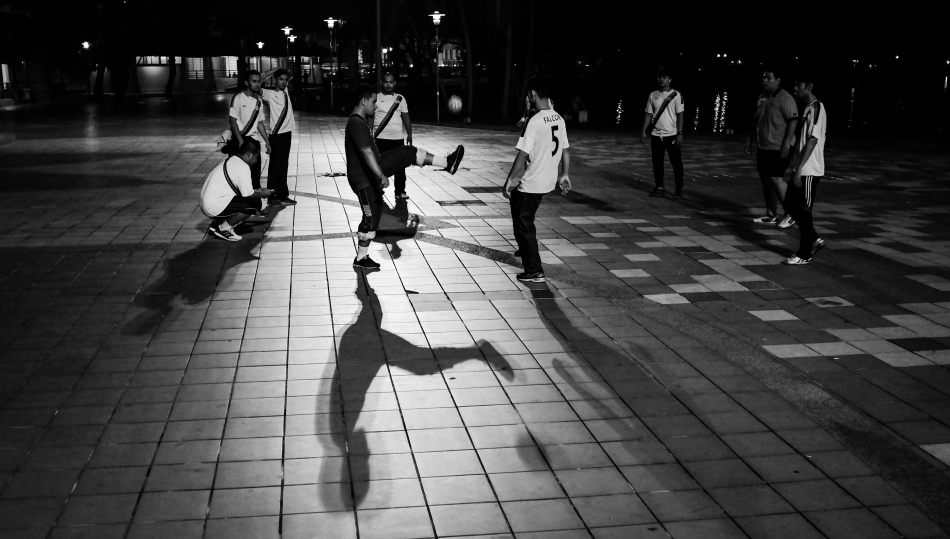 Compilation of daily life photography taken at Kuala Lumpur, Teluk Intan and Penang for the Bukit Gelugor by-election.  My friend once told me, to shoot a daily life picture is an easy job but to get a really good daily life picture is very difficult.  I tried to combined different kind of genre into my photography in the past year. For me, Picture Today, Inspire Tomorrow. Many thanks for who are following my artwork and I really appreciate it eventhough my artwork is not very great compare to the other photojournalist in Malaysia and International. For this edition of daily life photograph, I will share the images of  public holiday in Kuala Lumpur, Bomba Run 2014, Penang wet market and animals. 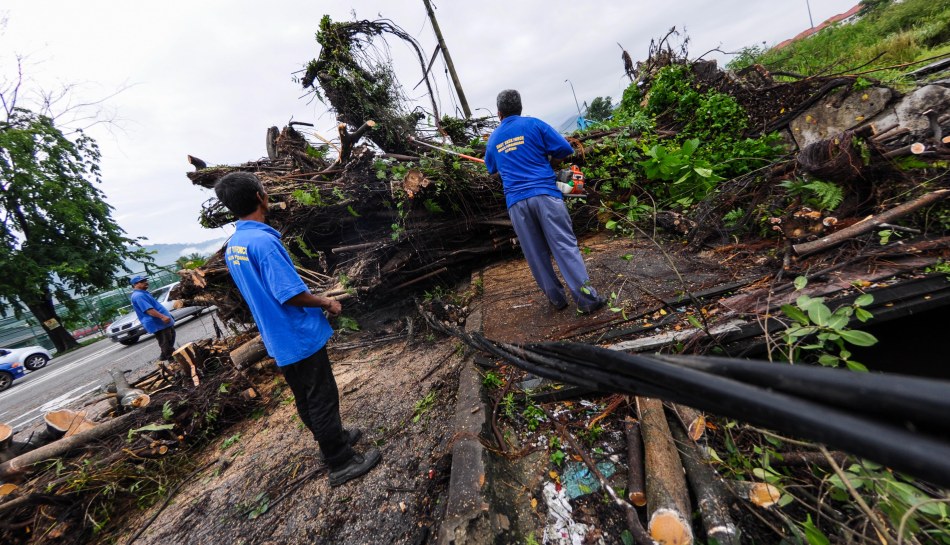 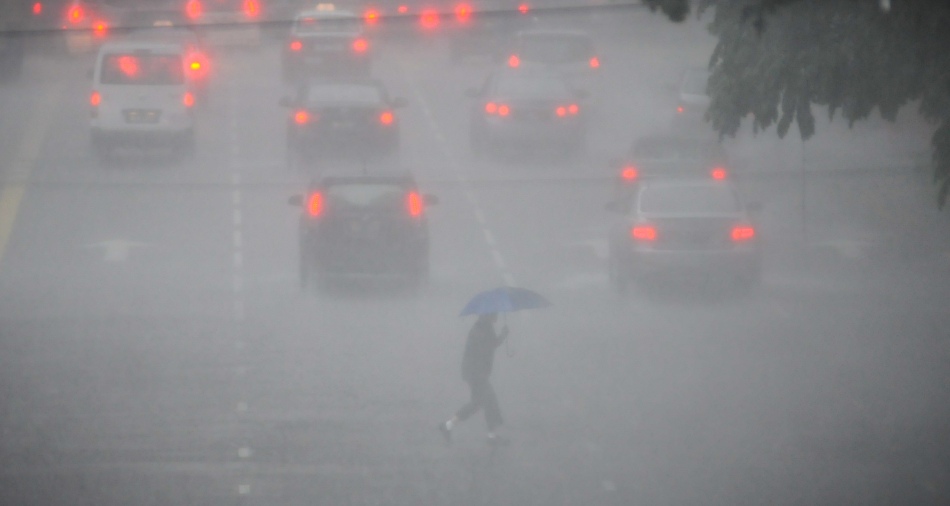 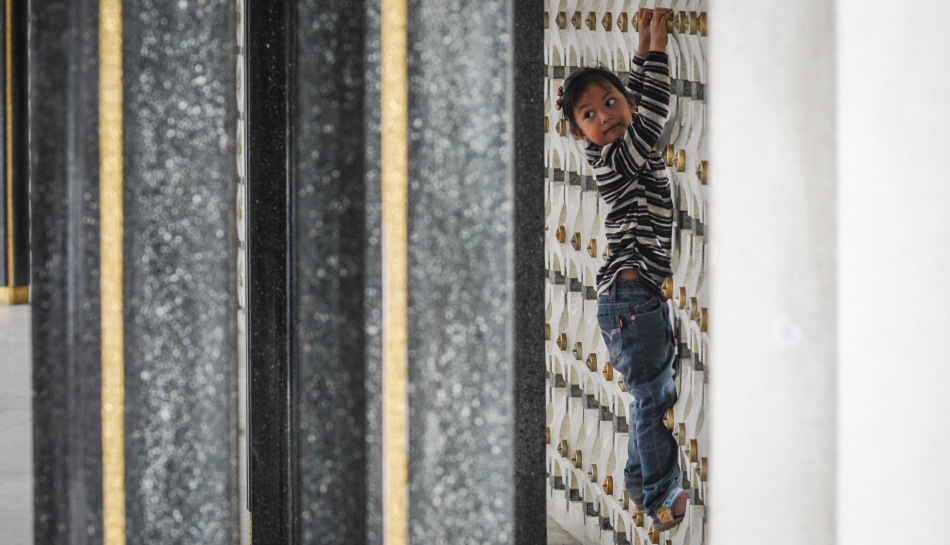 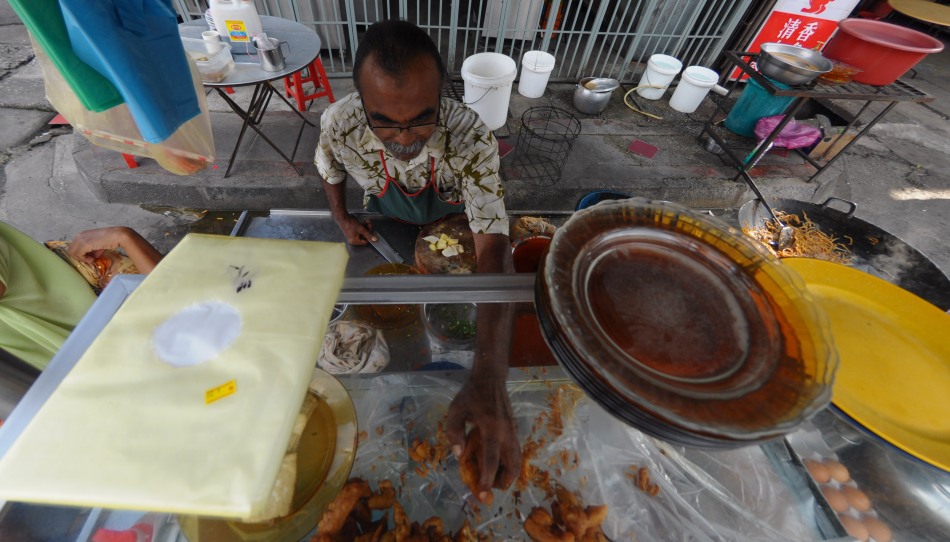 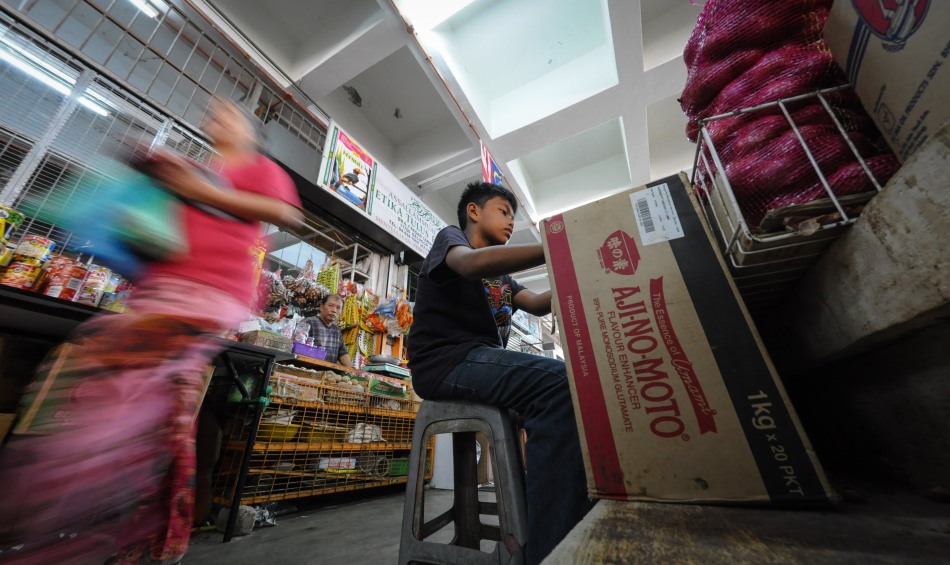 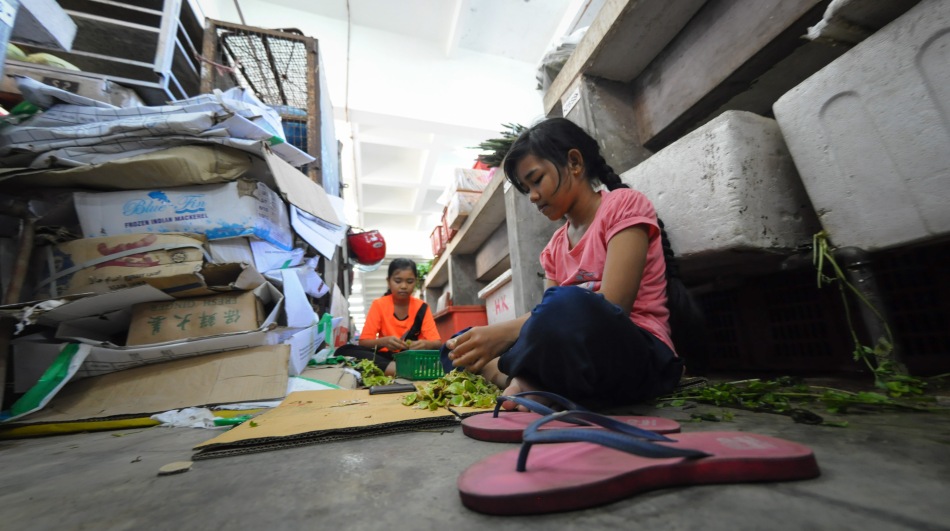 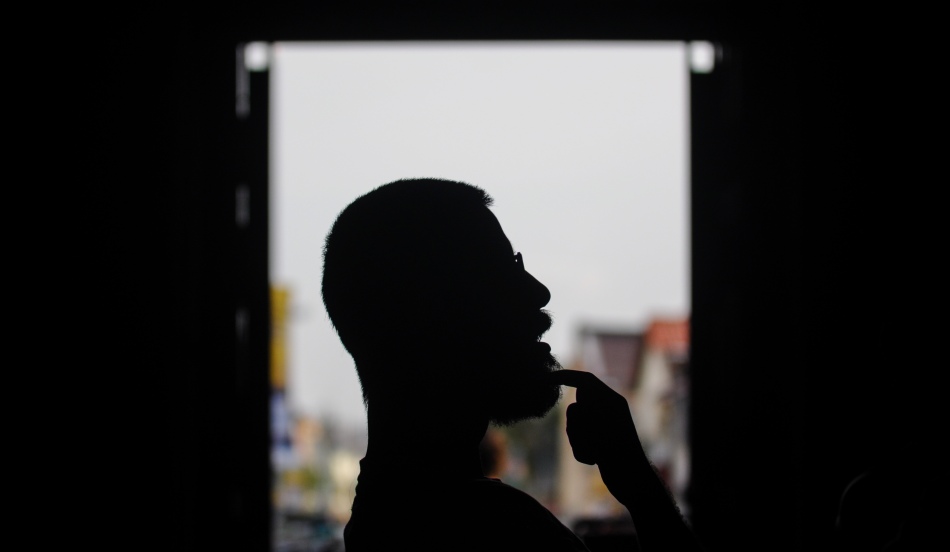